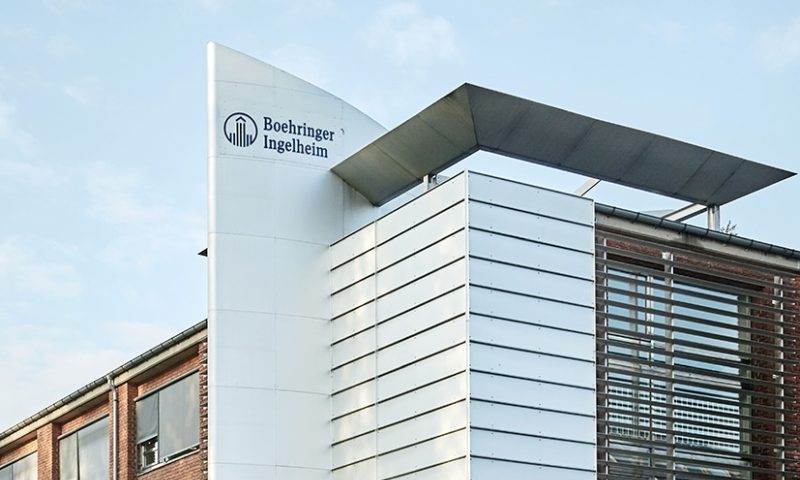 Boehringer Ingelheim has struck a deal to buy NBE-Therapeutics for €1.2 billion ($1.5 billion) to add a ROR1-directed antibody-drug conjugate (ADC) to its pipeline. The deal comes one month after Merck agreed to pay $2.8 billion to acquire VelosBio for its anti-ROR1 ADC.

Basel-based NBE is advancing a pipeline of ADCs led by NBE-002, an ADC directed at tyrosine-protein kinase transmembrane receptor ROR1. Merck put the target on the map last month when it struck its deal to buy VelosBio. The back-to-back deals mean the only two clinical-phase anti-ROR1 ADCs listed on ClinicalTrials.gov have been snapped up by large pharma companies in a matter of weeks.

CStone Pharmaceuticals and LegoChem recently partnered on a preclinical-stage anti-ROR1 ADC, and other players are applying different modalities to the target, including Bristol Myers Squibb through a CAR-T. But Boehringer and Merck’s biotechs are making the early running in the ADC space.

VelosBio is the more advanced of the two companies, having recently begun enrolling subjects in a phase 2 solid tumor trial. NBE began a phase 1/2 trial of its rival asset over the summer. The target is overexpressed in multiple cancers, giving Boehringer and Merck chances to use the acquired ADCs to tackle tumors such as triple-negative breast cancer and non-squamous non-small cell lung cancer.

The potential for NBE-002 to improve outcomes in patients with those hard-to-treat cancers is just part of the appeal of the NBE buyout. Boehringer framed the takeover as a way to gain a platform that can support a portfolio of ADCs suitable for use as monotherapies and in combination with its cancer immunology assets. NBE’s site in Basel will become part of Boehringer’s R&D network.

Having embarked on an oncology strategy focused on hard-to-treat solid tumors, Boehringer saw the need for drugs that induce tumor cell death. The recent progress of ADCs has shown the potential for the modality to cause cell death without exposing patients to intolerable toxicity.

Boehringer and Merck are part of a growing group of large biopharma companies to bet on ADCs. Gilead Sciences struck the landmark deal for the modality earlier this year when it bought Immunomedics for $21 billion to add anti-Trop-2 ADC Trodelvy to its portfolio.

The Gilead deal is the biggest of a series of ADC agreements struck in the second half of 2020. Merck paid $1.6 billion upfront, including a $1 billion equity investment, to partner with Seagen before going on to buy VelosBio. And AstraZeneca agreed to pay Daiichi Sankyo $1 billion, plus up to $5 billion in milestones, to secure rights to a rival to Trodelvy.

Boehringher said the total transaction value for the NBE acquisition is €1.18 billion and includes contingent clinical and regulatory milestones. The deal follows the May takeover of Northern Biologics and the July 2019 acquisition of AMAL Therapeutics, both of which expanded Boehringer’s immuno-oncology pipeline.