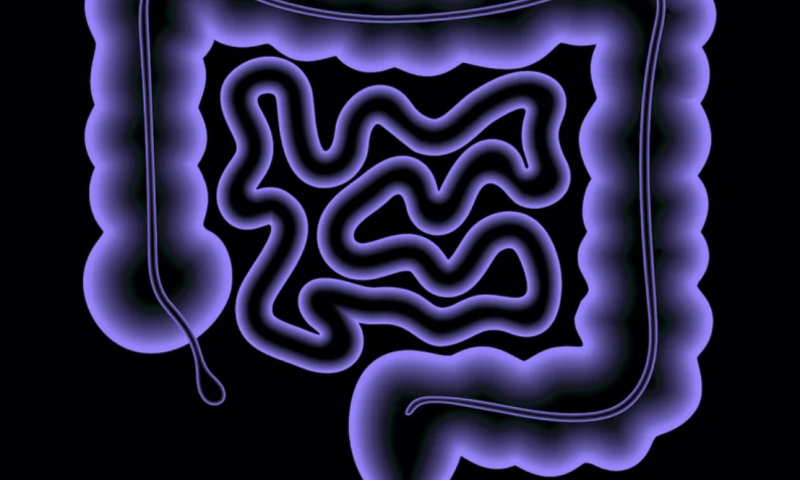 A year and a half after Bristol Myers Squibb nabbed FDA approval for its first CAR-T cancer treatment, Breyanzi, the New York Big Pharma is betting $1.9 billion on another type of T cell therapy—this time from GentiBio.
The two have linked up on a partnership for up to three programs of genetically-modified regulatory T cells (Tregs) to treat inflammatory bowel disease (IBD). The deal is worth up to $1.9 billion in biobucks including an undisclosed upfront payment and milestone payouts.

Regulatory T cells, or Tregs, play a key role in modulating other cells in the immune system so they don’t attack the body’s own tissues. The failure of Tregs can lead to autoimmune diseases.

The hope is that GentiBio’s platform will overcome many of the current limitations of Tregs therapeutics, including rarity and plasticity of endogenous Tregs populations. Given that Tregs help regulate the function of other cells, IBD is theoretically an ideal test case; while an exact cause is unknown, the disease is marked by a weakened immune system, giving GentiBio an opportunity to try out its modified cells to improve immune function.

Similar to CAR-Ts designed for immuno-oncology, GentiBio is working on both autologous and allogeneic (also known as off-the-shelf) options, with CEO Adel Nada, M.D., acknowledging in an interview with Fierce Biotech that building quality off-the-shelf options is imperative.

Right now, the manufacturing time for the company’s autologous therapies is “several weeks,” although this is expected to be halved if they near commercial stage. “We believe that in order for us to maximize our opportunity to make our therapies available to the widest spectrum of indications, we must be able to crack the nut of allogeneic Tregs,” Nada said.

What drove GentiBio to BMS was the Big Pharma’s “commitment to an immune tolerance strategy,” according to Nada, adding that “BMS is a well-established, robust player in cell therapy and immunology development and that was key for us.”

BMS’ Breyanzi was first approved in February 2021 for certain types of non-Hodgkin lymphoma. The approval was recently amended to be available to some large B-cell lymphoma patients after just one line of treatment. The company also has Abecma, an approved CAR-T to treat multiple myeloma that was developed in collaboration with 2seventy bio.

Today’s deal is undoubtedly a huge potential haul for GentiBio roughly a year after it raised $157 million in a series A to advance its platform. Nada wouldn’t budge when asked about the undisclosed upfront payment but described the company’s cash runway as “very healthy” and said he expects to start another round of fundraising at the start of 2023. The company also has a lead asset, GNTI-122, that’s continuing to accrue pre-clinical data in Type 1 diabetes. Nada wouldn’t commit to a timeline for launching into clinical trials.

As for other partnerships, Nada says the company has received “healthy interest” but is not ready to jump into a second collaboration quite yet. One of GentiBio’s selling points is the company’s commitment to diligently molding the platform to be successful with “off-the-shelf” therapies, he said.

“Because of that, we’ve been having significant inbound interest,” Nada added. “But I’m wanting for these discussions to mature before we can talk about it.”