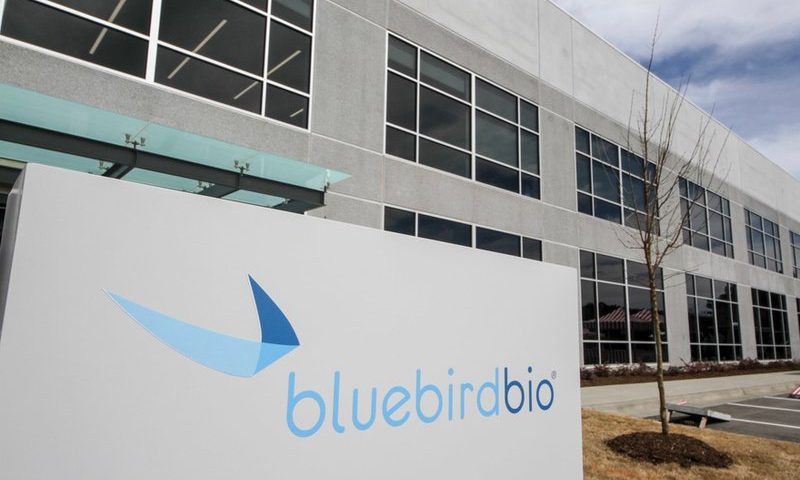 Bluebird bio has disclosed the name of its oncology spinoff: 2seventy bio. The spinoff is taking cancer therapies and some executives, including the CEO and chief scientific officer, from bluebird.

Massachusetts-based bluebird first shared details of its plans to spin off its cancer assets into a new publicly traded company in January. Bluebird framed the separation as the way to best support both its cancer and rare disease assets given differences in the expertise needed to develop, manufacture and win approval for candidates in each space.

Now, bluebird has shared an update on its plans, revealing both the name of the oncology spinoff and the thinking behind the moniker.

“Two hundred seventy miles per hour is the maximum speed of human thought,” bluebird CEO Nick Leschly said in a statement. “The name 2seventy was selected to signify this speed and our team’s translation of thought to action as we advance our next generation pipeline of transformative cell therapies to help cancer patients urgently in need.”

As previously disclosed, Leschly will serve as CEO of the oncology spinoff, leaving Andrew Obenshain, the current president of the rare disease unit, to run bluebird. Leschly has now shared the names of some of the bluebird employees who will join him at 2seventy.

Philip Gregory, currently chief scientific officer at bluebird, will take on the same title at 2seventy. Gregory will be joined at 2seventy by Nicola Heffron, who holds the title chief operating officer, oncology, at bluebird. Heffron will fill the COO post at 2seventy. The C-suite is rounded out by Chip Baird, who will become chief financial officer at 2seventy having held the same post at bluebird.

The team will work to oversee development of a pipeline that features clinical trials of Abecma, the anti-BCMA CAR-T that recently won FDA approval, and earlier-stage assets. The other clinical-phase assets include an anti-MCC1 engineered TCR and BB212172, a twist on Abecma designed to have a lower proportion of highly differentiated or senescent T cells.

At bluebird, Obenshain will be joined in the C-suite by executives including Rich Colvin, M.D., Ph.D., who will work as interim chief medical officer. Colvin joined bluebird from Novartis in 2018 and heads up clinical R&D in severe genetic diseases.