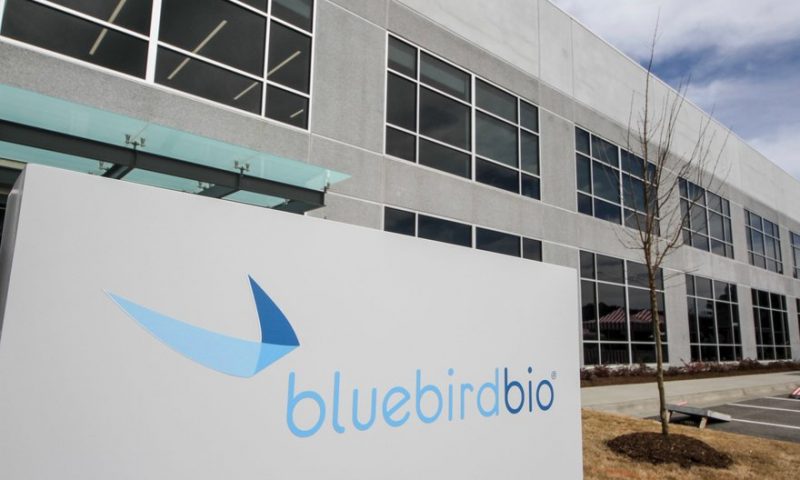 The FDA has lifted a clinical hold placed on bluebird bio’s sickle cell gene therapy in February, making way for the company to get a phase 1/2 trial and phase 3 study of the treatment back on track.

Bluebird paused the trials in mid-February after two patients in the phase 1/2 study developed blood cancer after treatment. One patient developed acute myeloid leukemia (AML), while the other developed myelodysplastic syndrome (MDS).

The company also suspended the rollout of Zynteglo (betibeglogene autotemcel), its gene therapy for transfusion-dependent beta thalassemia, in Europe because it uses the same vector as the sickle cell treatment, known as LentiGlobin for sickle cell disease or bb1111. The FDA placed an official hold on the trials a week later.

In March, a bluebird investigation found that the treatment was “very unlikely” to have caused the first patient’s leukemia. And in April, the second patient turned out not to have cancer at all, according to the study investigator.

“Upon further assessment, the treating investigator concluded this is not a case of MDS and revised the diagnosis to transfusion-dependent anemia,” the company said in a statement.

Now, the company is working with investigators and trial sites to resume the studies. The FDA also lifted a clinical hold on a pair of phase 3 trials testing Zynteglo in patients with beta thalassemia who rely on transfusions to survive.

The news spurred some turbulence for bluebird’s shares as the market opened today. The stock gained $1.50 at open but had stabilized as of 10:25 a.m. ET.

The past few months have been rocky for bluebird in more ways than one. The trouble started in 2021 with a plan to spin off the oncology pipeline into a separate company. As bluebird navigated the clinical hold on bb1111 and Zynteglo, the company lost a trio of key executives including Joanne Smith-Farrell, Ph.D., chief operating officer and head of the oncology business unit, and David Davidson, M.D., chief medical officer.

Davidson stayed on as a consultant for six months, while Smith-Farrell and bluebird’s former vice president of immunotherapy, Rick Morgan, Ph.D., landed at B-cell-focused Be Biopharma as CEO and chief scientific officer, respectively.