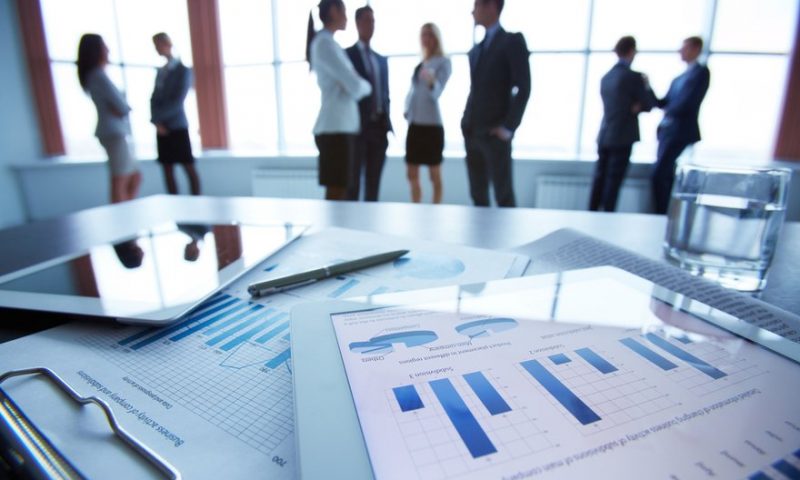 A pair of former bluebird bio executives are reuniting at Be Biopharma, a biotech developing B-cell therapies that launched last October. Joanne Smith-Farrell, Ph.D., is Be Bio’s new CEO, while Rick Morgan, Ph.D., takes the post of chief scientific officer.

An alum of Pfizer and Merck, Smith-Farrell most recently served as bluebird’s chief operating officer and head of its oncology business unit.

“For over 25 years, Dr. Smith-Farrell has been leading teams that are committed to conquering cancer and rare diseases, most recently at bluebird bio where she built a 400 person oncology cell therapy business unit,” said David Steinberg, Be Bio’s outgoing CEO, in a statement Tuesday. Steinberg is also a general partner at Longwood Fund, one of Be Bio’s backers.

“We are very fortunate to have her joining alongside Dr. Morgan, an internationally recognized trailblazer in cell and gene therapy and a member of an elite group of scientists who have successfully developed these groundbreaking medicines,” Steinberg said.

With four FDA-approved CAR-T treatments, T cell-based treatments are probably the best-known type of cell therapy. Many companies are working to improve T-cell treatments by making them from donor cells rather than a patient’s own cells and/or trying to boost their efficacy in solid tumors. Others, including Sanofi, Nkarta Therapeutics and Catamaran Bio, are engineering natural killer cells, while Be Bio is betting on protein-producing B cells.