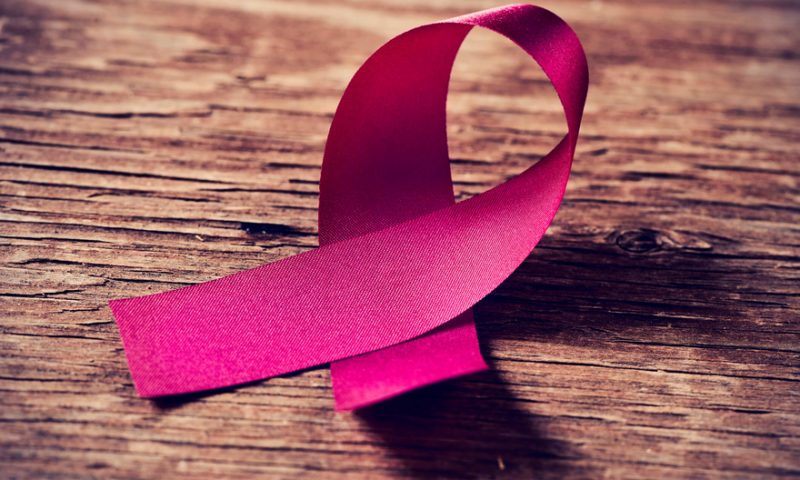 Cells become cancerous when they divide out of control. Scientists at Johns Hopkins University School of Medicine and the University of Oxford have found a potential way to stop a type of human breast cancer cell from multiplying by targeting a key mechanism that it depends on for division.

The breast cancer cells the team focused on overexpressed the TRIM37 protein. Treating them with a PLK4 inhibitor called centrinone disrupted the activity of a cell structure known as centriole, which these tumors rely on—but normal cells can bypass—for cell division, according to results published in Nature.

The findings could open the possibility of inhibiting PLK4 or other regulators of centriole function as a strategy to selectively target this subset of breast cancer, the researchers argued.

During their research, the scientists focused on breast cancer cells that have increased copy number of the 17q23 chromosomal region, an aberration that’s found in about 9% of all primary breast tumors. These cells’ division is highly reliant on centrioles, which organize thin tubes of proteins that give cells their shape and help separate DNA during division.

Of the roughly 40 protein-coding genes located within the 17q23 region, the researches noted the presence of TRIM37, which has been implicated in centriole function. Because the protein PLK4 regulates centriole production, the researchers hypothesized that blocking it might disrupt the cell division process in those TRIM37-overexpressing breast cancer cells.

Previous research has shown that normal cells can divide without centrioles because the material surrounding the centrioles, called the pericentriolar material, can take over the task. In the current study, the researchers found that TRIM37 overexpression could lead to degradation of pericentriolar material. That effectively removed an alternative path that the cancer cells could use to divide in the absence of centrioles.

Stopping cell division is a logical idea in treating cancer and is being pursued by other research teams. A recent study by scientists from the University of Oxford, Uppsala University and Karolinska Institutet found that shutting down an enzyme called DHODH could stop cancer cells from dividing.

The Oxford-Johns Hopkins researchers believe their findings provide a rationale for the use of centrosome-targeting drugs in treating 17q23-amplified breast cancer.

“The idea would be to identify tumors with high levels of TRIM37 and use a PLK4 inhibitor to selectively kill cancer cells and leave healthy cells relatively unharmed,” Andrew Holland, the study’s co-corresponding author, said in a statement.

A PLK4 inhibitor is already in clinical trials. Dubbed CFI-400945 and developed by scientists in Canada, the drug is being combined with AstraZeneca’s PD-L1 inhibitor Imfinzi in a phase 2 trial in triple-negative breast cancer. The drug previously induced a limited response in a phase 1 trial in solid tumor patients without any biomarker preselection.

Holland and his colleagues are now looking for more stable PLK4 inhibitors for further development and are trying to identify additional human cancer types that are sensitive to PLK4 inhibition.