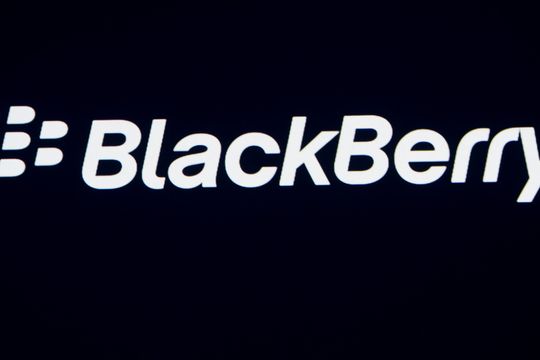 Blackberry Ltd. shares rallied in the extended session Wednesday after the cybersecurity and Internet-of-Things company exceeded Wall Street expectations for the quarter.

The adjusted loss, which excludes stock-based compensation expenses and other items, was 6 cents a share, compared with earnings of 10 cents a share in the year-ago period.

Analysts surveyed by FactSet had forecast a loss of 8 cents a share on revenue of $161.9 million.