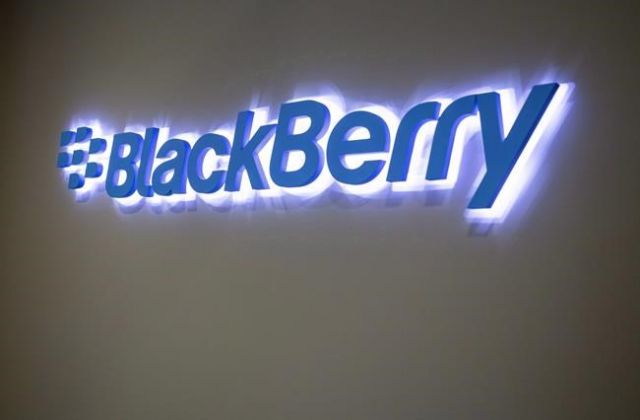 BlackBerry Ltd.’s stock was up in pre-market trading Thursday after the company’s third-quarter revenue and profit beat analyst estimates, with growth coming from its software and services business.

The Waterloo, Ont.,-based technology company earned US$59 million in net income for the quarter ended Nov. 30, up from a loss of US$275 million in the same quarter last year.

The profit, which BlackBerry reports in U.S. currency, amounted to 11 cents per basic share for the most recent quarter compared with a loss of 52 cents per share a year ago.

The company’s adjusted profit for the quarter ended Nov. 30 was five cents per share, up from three cents last year.

Revenue totalled $226 million, which was even with last year’s third quarter and up from $210 million in the second quarter this year.

Software and services accounted for $217 million of revenue, up from $190 million a year ago, while revenue from handheld devices — which has been declining for years — contributed no revenue in this year’s third quarter.

Analysts on average had expected an adjusted profit of two cents per share and revenue of $212.5 million, according to Thomson Reuters Eikon.

The company’s shares were up six per cent in pre-market trading after the announcement.