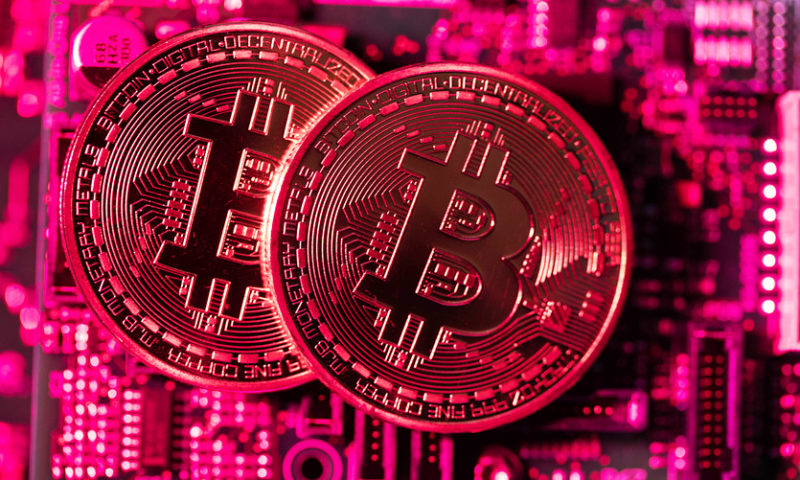 Danny Scott, the CEO and co-founder of CoinCorner, an Isle of Man-based cryptocurrency exchange, said the selloff in bitcoin is something he has witnessed many times over, and therefore it is not of major concern. “If we look back over bitcoin’s short 10-year history, it has experienced many price fluctuations — something that is to be expected given that the industry is still very young,” he wrote.

“There have been a number of sizeable price movements over the years which have typically gone unnoticed by anyone except those within the industry. For example, in 2013 we saw the price drop 49.88% in just 14 days, which is a bigger drop than the one we have experienced over these last two weeks.”

The altcoin underperformance has dragged bitcoin’s share of the total market for all cryptocurrencies to 53.7%, up from 37.8% since the beginning of 2018, according to data from CoinMarketCap.