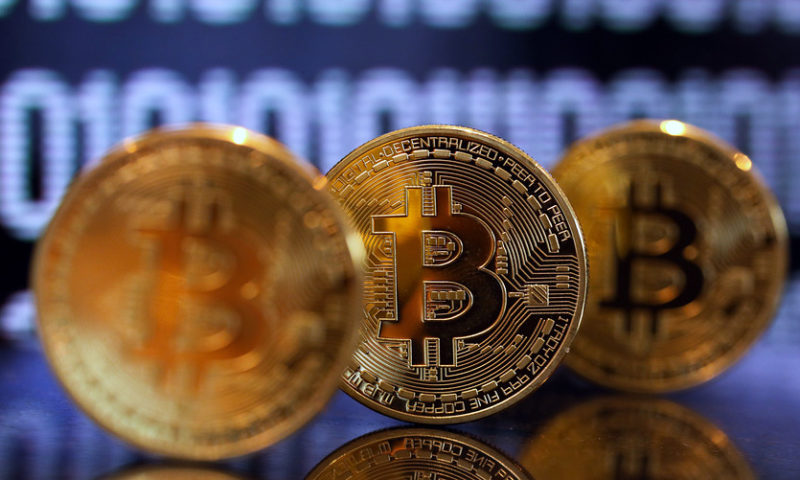 Bitcoin traded lower Thursday afternoon, on track to log its sixth losing session over the past seven.

A single bitcoin BTCUSD, +0.45% was changing hands at $3,429.68, down 1% since Wednesday at 5 p.m. Eastern Time on the Kraken crypto exchange. Having opened the year near $3,700, the cryptocurrency is set to kick off the year with a losing month.

“Bitcoin appears to have stabilized again following a couple of volatile months that saw it once again come under pressure. The last few weeks has seen it trading in much tighter ranges but at the same time, it has continued to drift lower which only reaffirms my view that darker days still lie ahead,” said Craig Erlam, senior market analyst at Oanda.

“If we can see a break above $4,500, it would suggest near-term downside risks have abated and bring $6,000 back into focus but as it stands, momentum remains with the bears on this one.”

The broad-based decline has the total value of all cryptocurrencies at $113.3 billion, according to data from CoinMarketCap.

Border-wall talks ‘a waste of money and time,’ Trump says