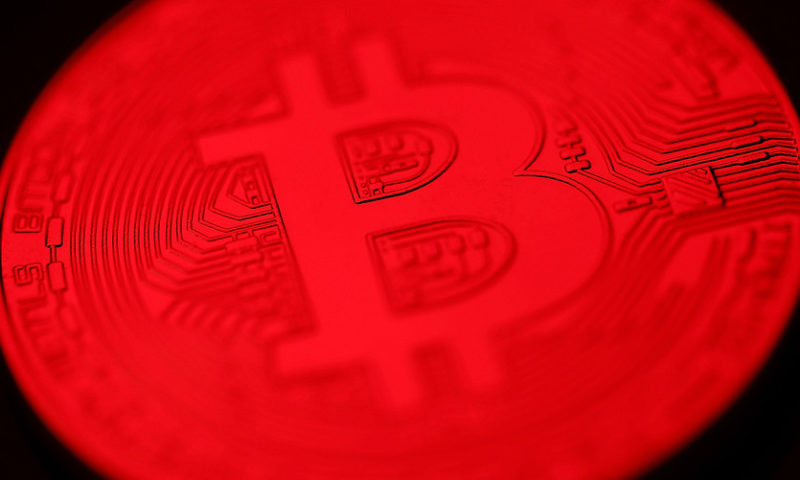 Bitcoin, the No.1 digital currency, moved higher on Monday, after dipping below $3,500 on Sunday, marking its lowest level since Dec. 18 and inching toward the psychological support at $3,000.

The cryptocurrency hit a weekend low below $3,480 and according to one analyst, security concerns — namely what’s known as a “51% attack” on the Ethereum Classic network — are starting to weigh on the broader market.

“BTC the flagship cryptocurrency took a deep dive to 35, $3500 that is, coincidentally in the wake of the 51% attack on the Ethererum Classic. These types of security breaches usually cause a drop in investor confidence,” wrote Stephen Innes, head of Asia-Pacific trading at Oanda.

“I don’t have a particularly exciting view of why this happens other than to suggest investors start to think If it can happen to A, it can happen to B and C; then people panic because someone big is selling to move the markets,” he said.

A 51% attack occurs when a party is able to take control of the mining hashrate or computing power. By controlling the majority of the network, the party can prevent confirmation of other users’ transactions as well as reverse transactions, enabling what is known as double-spending.

What are altcoins and futures doing

TSA staffing shortages cause snarls at airports at shutdown continues