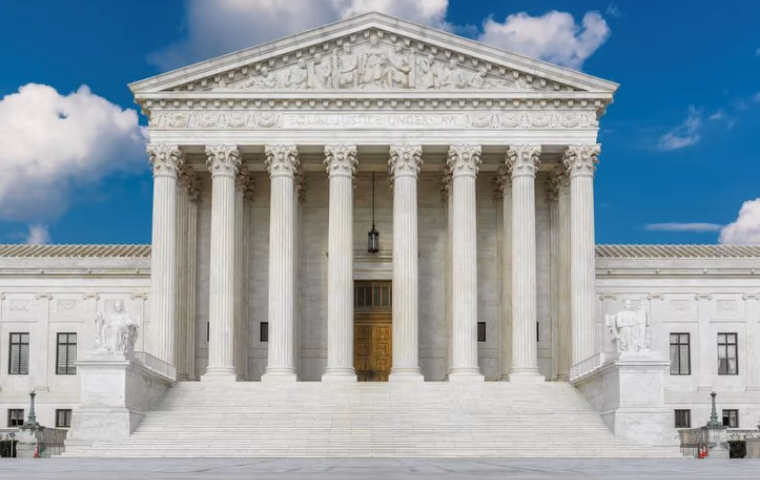 More than 70 women in biotech are lending their voices to the outcry of opposition to the Supreme Court’s decision to strike down Roe v. Wade, casting reproductive rights for women and pregnant people into doubt around the nation.

“It is a tragic moment in our history to see this blatant disregard for Stare Decisis and the repudiation of the will of the majority of the populace by the court’s conservative bloc. It negates the ability of medical practitioners that are best suited to provide care to vulnerable, pregnant women. It flagrantly ignores the physical, mental and financial consequences of carrying an unwanted pregnancy to term,” wrote the group of women, which included ReCode Therapeutics CEO Shehnaaz Suliman, M.D., Daré Bioscience CEO Sabrina Martucci Johnson, Blade Therapeutics CEO Wendye Robbins, M.D., InCarda Therapeutics CEO Grace Colón, Ph.D., and others.

“We will not stand by silently. Our voices rise. We strongly dissent.” — letter from 72 biotech executives

The conservative majority of the Supreme Court overturned the 50-year precedent last month, ruling that the constitutional right to abortion that has existed since the landmark decision was handed down in the 70s no longer exists. Fierce protests across the country have followed the issuance of the ruling in Dobbs v. Jackson Women’s Health Organization.

Pregnant people now face a patchwork of legality, with some states immediately outlawing abortion services while other states and organizations have scrambled to find ways to support those seeking reproductive care.

The women argue that the court’s “cataclysmic decision” stems from a country that is focused on special interests rather than the interests of the majority.

“Our right to be pregnant or unpregnant is a fundamental personal choice and civil liberty that should be safeguarded constitutionally. We believe in freedom of choice over our own bodies for all—but especially for women, underrepresented minorities, and LGBTQIA+ communities,” the biotech executives wrote.

The letter echoes similar dissents that have come from industry and business leaders, or pledges from companies to provide coverage and assistance to employees seeking out-of-state abortion care when necessary.

Also signing on to the biotech letter were the CEOs of Jiya Acquisition Corp, hC Bioscience, ROME Therapeutics, Certego Therapeutics and dozens more.

“Abortion is reproductive healthcare. As doctors, scientists, innovators, caregivers, leaders and allies who are at the forefront of innovation in science and medicine for the benefit of patients and women around the world—we decry and denounce the decision by the court,” the letter, which is addressed to colleagues, legislators and elected officials, reads.

“We will not stand by silently. Our voices rise. We strongly dissent.”