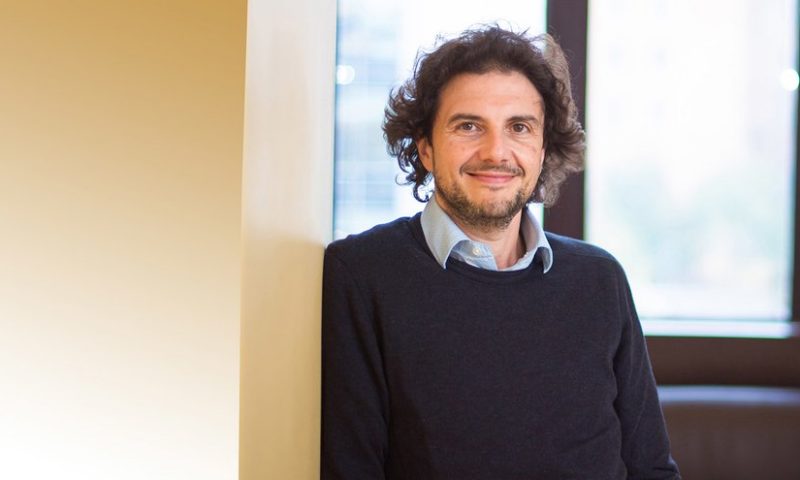 Two months ago, Sabatini was ousted from his lab at MIT’s Whitehead Institute and was “no longer associated” with either Whitehead or the Howard Hughes Medical Institute after a sexual harassment investigation came to the forefront in August.

Now, in a filing received by a Massachusetts court Wednesday, Sabatini says the claims against him are revengeful. Fierce Biotech does not identify the names of the alleged victims of sexual harassment.

“This case involves the manipulation and abuse of laws and policies designed to ensure workplace equality to instead punish an ex-lover,” the document reads in part. The person who alleged sexual harassment against him referred to him as “a Harvey Weinstein” to colleagues, according to the court document. Allegations against Weinstein helped spark the #MeToo movement.

Details of the specific allegations against Sabatini are yet to emerge. Back in August, Ruth Lehmann, Ph.D., director of the Whitehead Institute, emailed staff to disclose the split with Sabatini and said an investigation into Sabatini by a law firm found the researcher “violated the Institute’s policies on sexual harassment among other Whitehead policies unrelated to research misconduct.”

Now, the Massachusetts court document states Sabatini and a peer had engaged in a “consensual sexual relationship” beginning in April 2018. The two originally met in 2012, when she enrolled in a course Sabatini was teaching at MIT.

The sexual relationship was “effectively over by July 2019,” and, throughout the remainder of that year and early 2020, Sabatini “made clear” to the person that “he did not want a long term relationship with her,” according to the court document. Following the end of the relationship, she continued to attempt sexual and emotional engagements “despite his repeated requests that she stop,” the filing reads.

The lawsuit is against the accuser and Lehmann.

The investigation into Sabatini was spurred by results from a diversity, equity and inclusion survey that highlighted “issues of particular concern in the Sabatini Lab,” which included nearly 40 members.

The investigation began in March of this year to look into the culture within Sabatini’s lab. The survey that led to the investigation was completed by “less than a half-dozen” people in the lab, the court record claims. Sabatini claims Whitehead’s attorneys attempted to “elicit unflattering information about Dr. Sabatini” from lab members and that “several interviewees” complained to the institute’s director about bias from the lawyers and “their intransigent refusal to listen to the truth.”

Sabatini claimed Whitehead did not allow his lawyers to be present when the investigators interviewed him. The investigation led to a 229-page report, which Whitehead received Aug. 13. Seven days later, Sabatini was ousted.

Sabatini’s work has helped lead to the discovery of mTOR, a key regulator of growth in animals, and drugs from Novartis and Pfizer that inhibit the protein kinase. The researcher helped form Navitor Pharmaceuticals, Raze Therapeutics (launched in 2014 and shuttered in 2017) and KSQ Therapeutics, which he co-founded in 2015 as a scientific leader. Cell nutrient signaling and cancer metabolism research from Sabatini helped lay the groundwork for those biotechs.