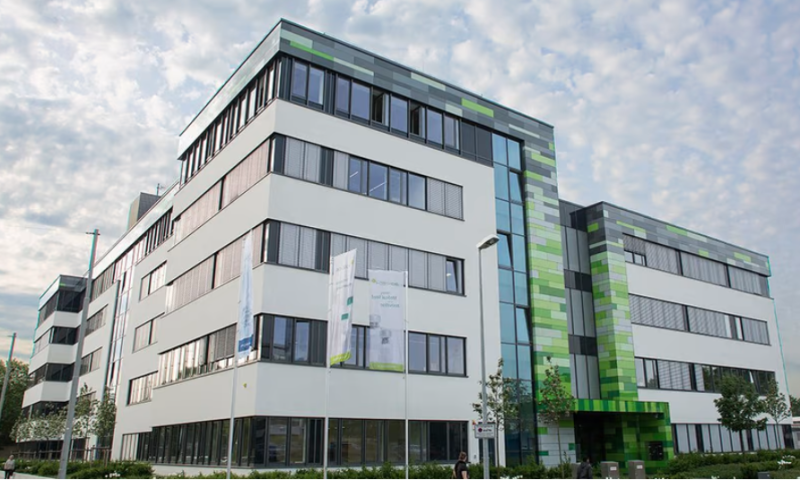 BioNTech has shared a fresh cut of data from a phase 1/2 clinical trial of its CAR-T cell therapy candidate BNT211, revealing a decline in the all-comer response rate but cementing the asset’s credentials as a potential treatment for testicular cancer.

Overall, the results have deteriorated since the biotech shared preliminary data in April. Back then, the overall response rate in the 14 evaluable recipients of the anti-CLDN6 CAR-T cell therapy was 43%. The disease control rate was 86%, offering BioNTech encouragement that its approach of combining the cell therapy with a CLDN6-encoding CAR-T cell amplifying RNA vaccine, CARVac, may pay dividends.

At the European Society for Medical Oncology (ESMO) congress, BioNTech shared updated results from the trial, which now features 21 evaluable patients. The latest response rate is 33%, down 10 percentage points compared to the prior analysis, and the disease control rate is 67%.

While the response rate is down, other aspects of the data set offer encouragement to BioNTech. The biotech now has more results from people with testicular cancer, with 13 patients included in the ESMO data set. Seven testicular cancer patients received the second BNT211 dose level after lymphodepletion. Four of the patients responded, including one complete response, to give a response rate of 57%.

BioNTech has priority medicines designation for BNT211 for the third- or later-line treatment of testicular germ cell tumors in the EU, opening up an accelerated path to market in the indication.

The study also provided support for BioNTech’s use of CARVac in combination with CAR-T cell therapies. Five of the 10 patients who received the mRNA vaccine had a partial response, compared to two of the nine participants who received BNT211 as a monotherapy. The analysis of the impact of CARVac excludes two patients treated without lymphodepletion.

In terms of safety, BioNTech saw one grade 3 case of cytokine release syndrome and one transient occurrence of grade 1 neurotoxicity. Both events were quickly resolved. There were two dose-limiting toxicities, one in a patient with low levels of blood cells and another in a patient with excessive immune activation.