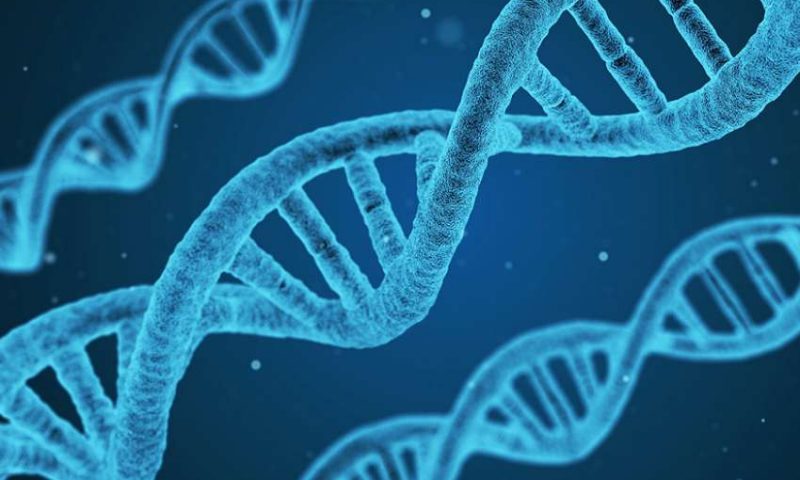 McMurry-Heath has served in numerous senior leadership roles at Johnson & Johnson (J&J) since 2014. Most recently, as Vice President of External Innovation and Global Leader for Regulatory Science, she led a team of 900 employees charting the evidence generation and regulatory strategy across J&J’s medical device companies, specializing in using cutting-edge tools and innovative methods to bring new breakthroughs to patients.

“We are living and working through a period in human history when scientific leadership and knowledge are crucial for our organization, our nation and the world,” said BIO Chairman Dr. Jeremy Levin, CEO of Ovid Therapeutics. “The biotechnology industry is humanity’s great hope to speed medical breakthroughs to patients in record time to treat and prevent COVID-19 disease. With her exemplary scientific background, proven federal health policy leadership and track record of driving scientific progress to benefit patients, Michelle is the right person at the right time to lead BIO and the biotech sector into a new future. We welcome her to this new role and are excited to support her efforts to help shape the future of biotechnology. And as Michelle takes over, on behalf of the Board of Directors of BIO, I want to thank Jim Greenwood. Jim is a towering figure and has facilitated immense contributions to patients’ lives, innovation, our industry and our nation. We owe him a debt of gratitude and look forward to his next steps. I am proud to have worked with him.”

“As these clarifying times have shown, society will rise or fall on the ingenuity of our scientists, the vibrancy of our innovative ecosystem, and the personal courage of the men and women working day and night to bring cures to patients, food to tables and relief to our environment,” McMurry-Heath said. “I want scientists, clinicians and innovators to hold their heads high knowing they are addressing the most important issues we face today. BIO represents these everyday heroes and sheroes, and I couldn’t be prouder for this opportunity to support their work and shout their message from the rooftop.”

Prior to her work at J&J, McMurry-Heath served on the Obama administration’s Science Transition Team before being appointed to a scientific leadership role at the U.S. Food and Drug Administration’s (FDA) Center for Devices and Radiological Health from 2010 to 2014. During her tenure at FDA, McMurry-Heath was a driving force at the agency, specifically tasked with devising strategies to incorporate the patient perspective into the decision-making process and identifying opportunities for patients to collaborate with innovators.

McMurry-Heath, a Harvard-educated former senior FDA official, is a physician and a molecular immunologist who became the first African-American to graduate from the Duke Medical Scientist Training Program. She served as the founding director of the Aspen Institute’s Health Biomedical Science and Society Policy Program focused on broadening access to personalized medicine and bolstering international preparedness for pandemic disease threats.

McMurry-Heath served as a science and technology policy fellow at the American Association for the Advancement of Science. She was also a Robert Wood Johnson Foundation Health and Society Scholar and led health and science policy on Capitol Hill for Senator Joe Lieberman, where she drafted legislation to protect the country from biological attacks. Additionally, she oversaw health policy for the Senator’s 2004 presidential campaign.

“Science matters, now more than ever,” Greenwood said. “Michelle’s record of scientific leadership commands attention and respect among policymakers across the world. Michelle has been at the forefront of turning legislative victories into real-world realities for patients whose lives depend on biomedical innovation. Her experience as an innovator, a doer and a bipartisan collaborator will be great assets to BIO and the companies who depend on us to advocate on their behalf. I look forward to handing over BIO to her on June 1st. She will be a great leader.”

McMurry-Heath will become just the third leader of BIO since the trade group’s 1993 founding. Greenwood, a former six-term Pennsylvania Congressman, became the second leader in BIO’s existence following the retirement of founding President Carl Feldbaum, former chief of staff to Senator Arlen Specter (R-PA). Under Greenwood’s leadership, BIO has tripled in size. The organization hosts the world’s largest annual biotechnology convention, attracting tens of thousands of individuals from over 70 countries. BIO will hold its 2020 conference (BIO Digital) from June 8 to 12.

In March, BIO launched the Coronavirus Collaboration Initiative, an unprecedented effort among industry to share resources and capabilities to speed the development and delivery of COVID-19 diagnostics, therapeutics and ultimately a vaccine. Many smaller biotech companies have partnered with large biopharmaceutical companies to achieve R&D and manufacturing synergies during the pandemic.