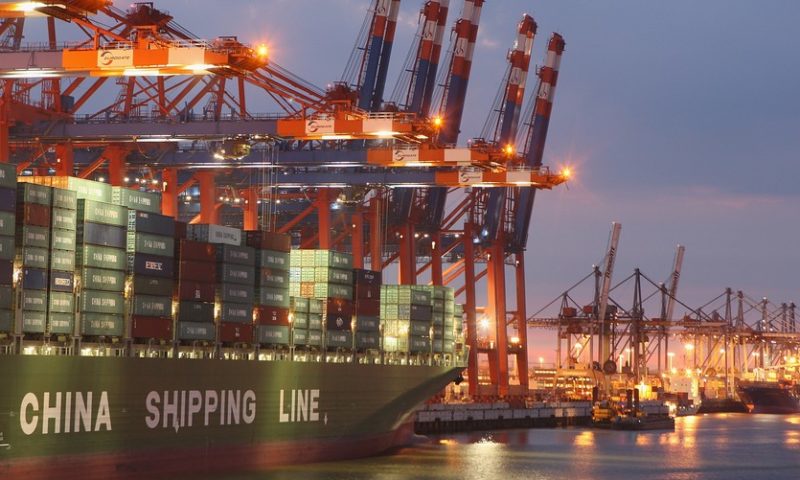 Chinese stocks surged for a second day on Monday, propelled by a chorus of reassuring comments from leaders and top regulators.

The Shanghai Composite rallied 4.6% to 2668 and the smaller Shenzhen Composite soared roughly 5.4%, putting both on pace for their best day in more than three years.

More stimulus is on the way, including major tax and fee cuts that could be worth more than 1% of GDP, the state-owned Shanghai Securities News quoted Ma Jun, a policy adviser to the People’s Bank of China, as saying.

China’s rally comes after last week’s report on weaker-than-expected third-quarter GDP growth. Investment bank Nomura said Monday it expects Beijing to roll out more easing and stimulus measures in the months ahead. Chinese officials made attempts to boost the beaten down market via supportive statements Friday about the economy and financial markets, which helped stocks Friday, but for the week, the Shanghai Composite still lost 7.6%.

Nomura adds 6.5% GDP might occur this quarter as well “due to a frontloading of exports” ahead of possible additional U.S. tariffs in January and “a loosening of restrictions on the anti-pollution campaign this winter.” However, the bank expects a further Chinese economic-growth slowdown next year.

600837, +9.99% Among the big gainers, Chinese brokers soared. In Hong Kong, shares of Haitong Securities gained 16% and those of Citic Securities 0267, +0.52% advanced 14%, while on the mainland stocks in several brokerage companies rose by the maximum possible 10%.