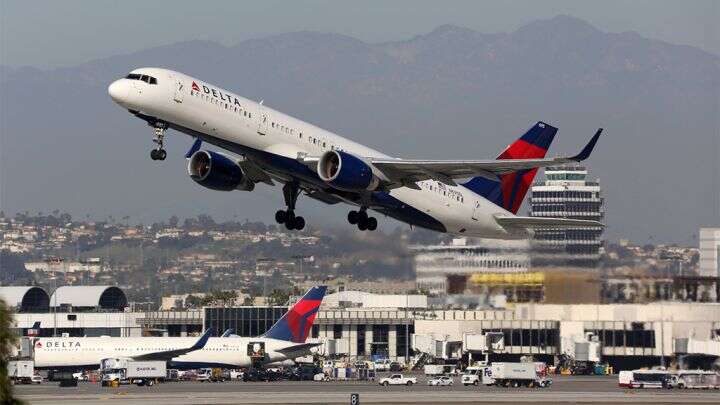 Delta Airlines had the most on-time arrivals in the last months of 2019 compared to other U.S. major airlines, according to a Wednesday report.

U.S. airlines with the highest rates of on-time arrivals between December and January of 2019, according to the U.S. Department of Transportation include:

While Spirit ranked fourth among major airlines for on-time flights, Consumer Reports ranked the newcomer airline known for its ultra-low-cost flights the “worst airline in America” in a 2018 report based on flights that took place between 2016 and 2017. The airline received a score of 62 points out of 100, followed by Frontier, which received a total of 63 points.

Southwest, Alaska and JetBlue, by comparison, all ranked within the top three best airlines in the U.S., according to the Consumer Reports study.

Delta is the second-biggest airline in the world and in the U.S., falling just behind American Airlines. United, Southwest and Alaska also made the top-20 list of the world’s largest airlines, Business Insider reported in March, citing research from air-travel data firm OAG.

Hawaiian Airlines Network had the best overall on-time performance at 87.6 percent, but the smaller airline and its partners fly out of 22 airports compared to the 223 airports where passengers can catch flights with Delta and its partners.