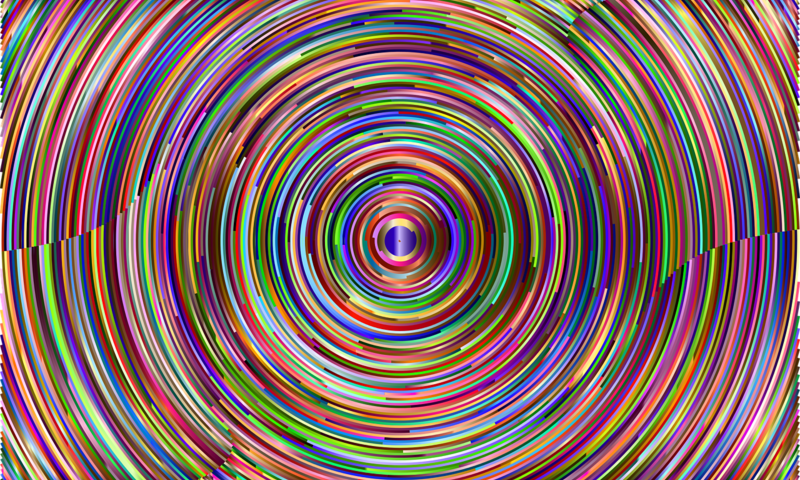 One year after raising a modest £3 million round, Beckley Psytech scored £58 million ($80 million) to get two psychedelics-based programs through the clinic.

The capital will also bankroll a phase 1 study of a new formulation of 5-MeO-DMT, a psychedelic found in several plant species and in the venom of the Sonoran Desert toad. After this, the company plans to test the treatment, delivered to the brain via the nose, in a phase 2 study of treatment-resistant depression.

Beckley Psytech initially planned to raise $50 million in the series B, but bumped it up to $80 million thanks to “overwhelming interest,” the company said in a statement.

Though national laws once brought psychedelics research to a standstill, interest in the space has rebounded, with institutions like Johns Hopkins University setting up privately funded research centers and venture capitalists chipping into psychedelics-focused biotechs. And new psychedelics-focused VC shops have popped up, too, including Iter Investments, which launched in May with $15 million and Palo Santo, which emerged in July with $35 million.

Beckley Psytech is the product of a partnership with the Beckley Foundation, a nonprofit focused on psychedelics research. In addition to developing its own pipeline, the company could help the Foundation turn its research into treatments and will dedicate a share of its revenues to the nonprofit’s research, according to a statement about its series A round in August last year.

With so much money pouring into psychedelics, Beckley Psytech is far from alone in the space. London-based Compass Pathways is developing a psilocybin-assisted therapy for treatment-resistant depression, where patients work with a therapist to overcome their mental health challenges with the help of the psychedelic. And ATAI Life Sciences, which has backed Compass, is working on treatments for various conditions based on MDMA, ibogaine and a different form of DMT.

Companies are starting out with well-known psychedelic compounds, including psilocybin, but Beckley Psytech and ATAI hope to eventually develop new chemical entities that work even better than their predecessors. These new compounds could deliver the benefits of psychedelics with shorter treatment times, for example, but would also allow developers to patent their drugs—something they can’t do with compounds that are in the public domain.