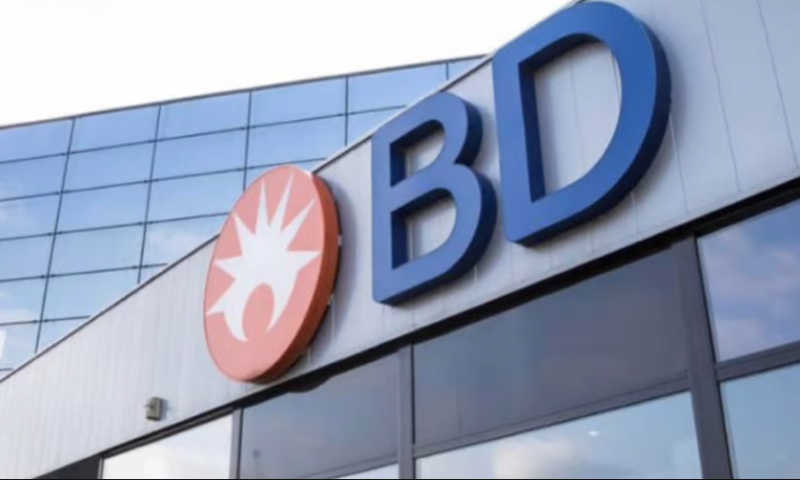 After spending nearly half his life and the majority of his career with the company, Alberto Mas has made plans to retire from BD later this year—just shy of his 30th anniversary there.

Mas, currently the president of BD’s medical segment and an executive vice president of the company overall, will step down Sept. 30 at the end of the devicemaker’s 2022 fiscal year. That’ll be almost exactly three decades since he first joined BD at the end of 1992.

BD said it expects to name Mas’ successor before his retirement takes effect.

“I want to express BD’s sincere gratitude to Alberto for his countless contributions to BD, healthcare providers and patients around the world, and we will miss his discipline, commitment to innovation and focus on execution,” Polen said in a statement. “We wish him all the best in his well-deserved retirement.”

Mas initially came to BD as a controller, overseeing the accounting operations of the European branch of its microbiology systems segment, with a home base in France. He rounded out his first dozen years at the company as general manager of the BD Discovery Labware business—which was later sold off to the glassmaker Corning—and then vice president of BD Biosciences in Europe.

Beginning in 2005, he proceeded to take on higher-up leadership roles within the company, in various appointments as worldwide president of the medical surgical systems, biosciences and diagnostic systems segments.

He was named an executive vice president of BD in 2016, during a two-year stint as president of its life sciences branch, before settling into his final position at the company in 2018, heading up BD Medical, which encompasses the medication management solutions, medication delivery solutions, pharmaceutical systems and diabetes care franchises.

“When you spend three decades at a company, it becomes more than a job or a career—it becomes a second family,” Mas said in a statement.

“When I reflect on my BD career, I am inspired to see the transformation of the company over the past three decades to fulfill our purpose of advancing the world of health for patients around the globe,” he continued. “I am honored to have been a part of a team that has grown this company into one of the most essential medical technology companies in the world, and I look forward to watching my colleagues continue this legacy of growth and impact.”

Mas’ departure will mark the latest in a series of switch-ups among BD’s executive team. Devdatt Kurdikar, for one, currently the president of its diabetes care business, is also on his way out, though he won’t be going far—he’s set to take on the CEO role of upcoming spinoff Embecta.

Elsewhere, BD’s C-suite got a bit of a makeover in the latter half of 2021, after the company appointed Christopher DelOrefice, a 20-year veteran of Johnson & Johnson, to serve as chief financial officer and Joseph Smith, M.D., Ph.D., to oversee its “technology roadmap” as chief scientific officer.