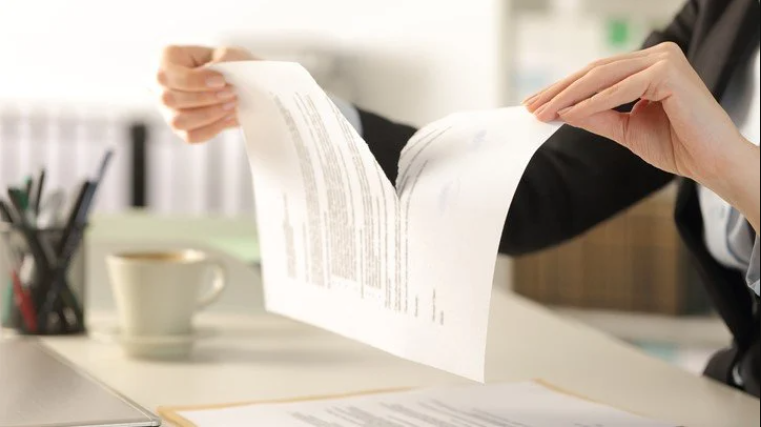 Bayer is pulling the plug on its $670 million CAR-T pact with Atara Biotherapeutics. Three months after a death paused a study of the lead candidate, the German drugmaker has decided to cut its ties to Atara’s two mesothelin-directed CAR-T cell therapies.

Atara landed the deal with Bayer late in 2020, securing $60 million upfront and up to $610 million in milestones for worldwide rights to an early-phase autologous CAR-T and a preclinical off-the-shelf asset. At the time, Bayer hailed the deal as a “fundamental element” of its new cell and gene therapy strategy. Less than 18 months later, Bayer is jettisoning that formerly fundamental element of its strategy.

In a statement, Jakob Dupont, M.D., head of global R&D at Atara, said the decision followed Bayer’s “strategic review and asset-level prioritization of its pipeline.” The decision also follows a death in a clinical trial of the autologous prospect ATA2271 that led Memorial Sloan Kettering Cancer Center to pause enrollment.

The investigators voluntarily paused the study to gather and review information on the case, including the analysis of autopsy data. Earlier this month, Atara said the alliance with Bayer continued to progress amid the voluntary pause, with a trial request for the off-the-shelf sibling of ATA2271, called ATA3271, planned for the fourth quarter.

Bayer’s action has torpedoed that plan. With its partner set to terminate the agreement in September, Atara will continue to support the ATA2271 trial and lead clinical trial-enabling studies for ATA3271. However, the biotech has abandoned plans to submit a request in the fourth quarter for a clinical trial of ATA3271 and will reassess its strategy for the mesothelin CAR-T program.

Shares in Atara fell 11% premarket, slipping to below $5 and continuing their steady fall from $17 at the start of the year. The fall has come amid difficulties with the FDA. Atara had planned to submit a filing for approval of its off-the-shelf tabelecleucel cell therapy in the second quarter only for the regulator to recommend the biotech run a clinical study with commercial product.