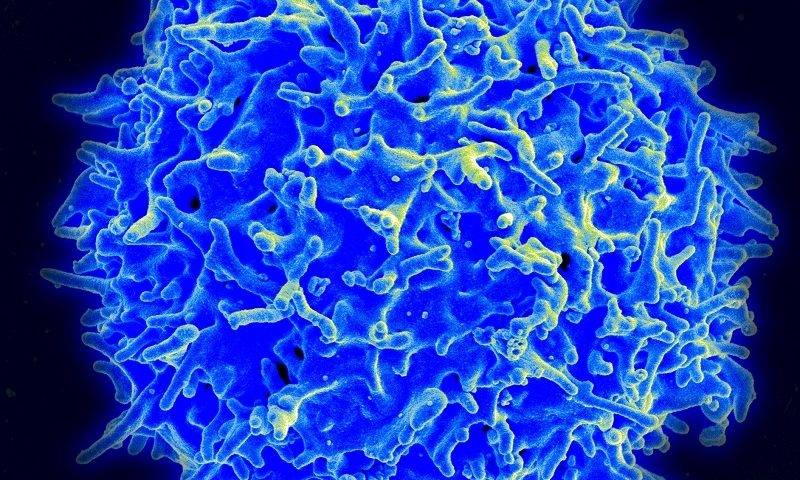 Bayer has co-led a $55 million investment in cell therapy startup Triumvira Immunologics. Triumvira will use the series A funding to run clinical trials of cell therapies that are directed by an alternative to CARs.

Chimeric antigen receptors, better known as CARs, have enabled the direction of T cells to tumors, leading to the approval of Kymriah and Yescarta and development of many tweaks designed to work around the limitations of those therapies. Triumvira, working with technology developed by Jonathan Bramson at McMaster University, is taking a different approach. Rather than develop a better CAR, Triumvira is using a different cell-directing technology entirely.

Triumvira’s CAR alternative is TAC, an abbreviation of T Cell Antigen Coupler. TACs are made up of a domain for recognizing tumor antigens and a TCR-recruitment domain for co-opting the CD3-TCR complex, plus a CD4 co-receptor domain.

Based on what they have seen to date, Bramson and his collaborators think TACs may be better than CARs at getting T cells into tumors and clearing solid tumors. The researchers also see TACs as a safer alternative to CARs, pointing to the differences in the adverse events seen in trials of CAR-Ts and TCR cell therapies to hypothesize that the synthetic nature of CARs may explain their toxicity.

Bayer, working through its Leaps by Bayer impact investment fund, and Northpond Ventures have bought into the idea and teamed up to co-lead Triumvira’s series A round. Oceanpine Capital and Viva Biotech Holdings also contributed cash, as did founding investor Bloom Burton & Co. and fellow existing backer the Centre for Commercialization of Cancer Immunotherapy.

The series A comes as Triumvira prepares to test its cell therapies in humans. Triumvira submitted a study of its autologous anti-CD19 TAC T cell therapy to ClinicalTrials.gov almost 18 months ago but, according to the listing, is yet to start enrolling subjects. The study was scheduled to start in June 2019, a target that was later revised to May 2020.

TAC01-CD19, the CD19 cell therapy, is one of a trio of Triumvira cell therapies that are near to clinical development. Triumvira has tipped its autologous HER2 candidate to enter the clinic by the end of the year. An allogeneic prospect against an undisclosed target and indication could reach the IND stage by the end of next year. The series A will enable Triumvira to take multiple assets into humans.

Bayer has now backed several cell therapy startups through its Leaps by Bayer unit. The unit joined with Versant Ventures to set up BlueRock Therapeutics and committed cash to Century Therapeutics.