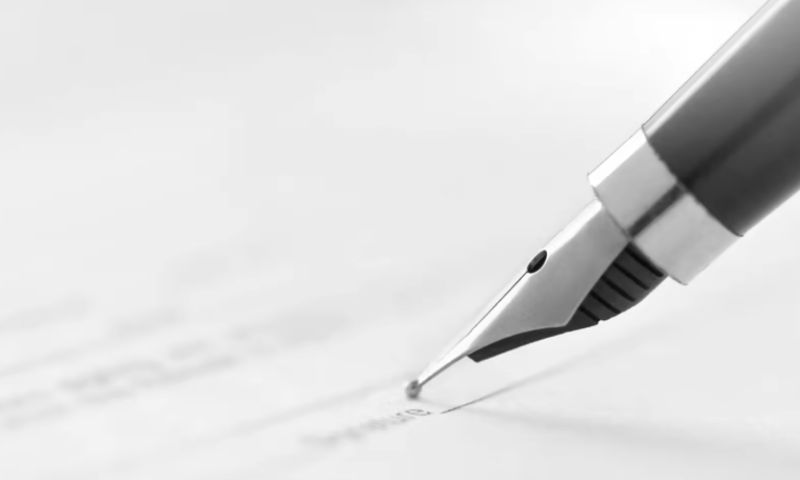 Aquestive Therapeutics is shuffling its deck of executives as it awaits an FDA decision on its seizure drug, parting company with CEO Keith Kendall and promoting Daniel Barber to fill the gap created by the exit.

Kendall is a major part of Aquestive’s history, having joined the company as chief financial officer shortly after its formation. Aquestive promoted the executive to the roles of co-president and chief operating officer in 2011 before putting him in the CEO position in 2014. Under Kendall’s leadership, the company went public and won FDA approval for six products.

The CEO’s departure comes amid a struggle to get another product to market. Aquestive had expected the FDA to rule on its approval application for Libervant in breakthrough seizures and seizure clusters by the end of last year. However, the regulator delayed the decision days before the PDUFA date.

Last month, the FDA told Aquestive it was “actively working on the orphan-drug exclusivity issues related to” the filing for approval. Yet, with the regulator unable to commit to a timeline for resolving the issues, the filing remains in limbo.

Responsibility for resolving the situation will now fall on Barber, an executive who joined the company 15 years ago and spent the past three years working as chief operating officer. Barber set out his priorities in the statement to disclose his appointment.

“Since joining the company in 2007, I have been involved in many different facets of the business and, in my new role, will remain keenly focused on advancing the two most important value drivers for Aquestive, product candidates Libervant and AQST-109, while carefully managing costs,” the incoming CEO said.

AQST-109 is an oral anaphylaxis drug candidate that is expected to enter a pivotal study in the second half of the year. As Barber works to get Libervant and AQST-109 to market, he will receive support from Kendall, who will stay on as a consultant until the end of the year to support the transition.

‘We just don’t have the studies’: New report details critical diversity shortcomings in US clinical research