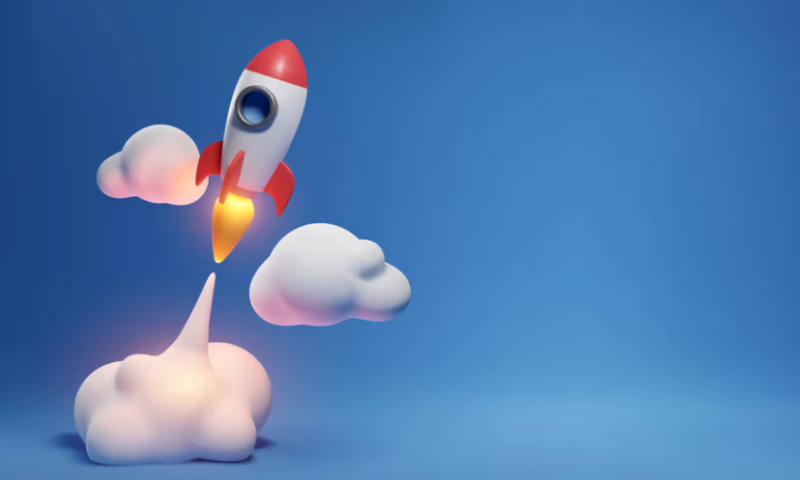 The SPAC route may have fallen from favor, but a few biotechs are still willing to give it a try. Zura Bio, whose lead asset is an autoimmune drug licensed from Pfizer, has announced plans to merge with special purpose acquisition company JATT Acquisition Corp. to the tune of $189 million.

The transaction is expected to complete in the fourth quarter, with the combined company, which will operate under the Zura Bio brand, to have a pro forma enterprise value of $215 million. Total gross proceeds are expected to be around $189 million, of which $139 million will be cash held in JATT’s trust account and the remaining $50 million will come from a forward purchase agreement and PIPE financing of ordinary shares at $10 a pop.

Zura Bio will use the proceeds to accelerate the development of ZB-168, a fully-human antibody targeting IL7Rα, that was in-licensed from Pfizer. IL7Rα has the potential to block signaling through two key immune pathways called IL7 and TSLP, Zura Bio said.

A 37-patient phase 1b trial in type 1 diabetes mellitus showed a favorable safety profile for the drug as well as the ability to modulate key T-cell subpopulations. The company has phase 2 trials in alopecia areata and an undisclosed second indication penciled in for 2023.

JATT’s founder and CEO Someit Sidhu, M.D., will take on the CEO role at the combined company, with Javier Cote-Sierra, Ph.D., who sits on JATT’s board of directors, becoming chief scientific officer of the biotech.

“This is an important milestone for Zura Bio as it accelerates our goal to become a leading global immunology company,” said Zura Bio CFO Oliver Levy. “We look forward to initiating our phase 2 clinical trial in alopecia areata and to exploring the potential of ZB-168 in other immune diseases.”

SPAC deals saw an explosion of interest in 2020, but the market has cooled over the past year. In February, gene therapy-focused Amicus Therapeutics blamed “market conditions” for sinking its own SPAC plans, while earlier this week Blade Therapeutic’s blank-check ambitions were also brought to a halt.

Will we ever land the Alzheimer’s moonshot? Genentech’s crenezumab partners reflect on failure