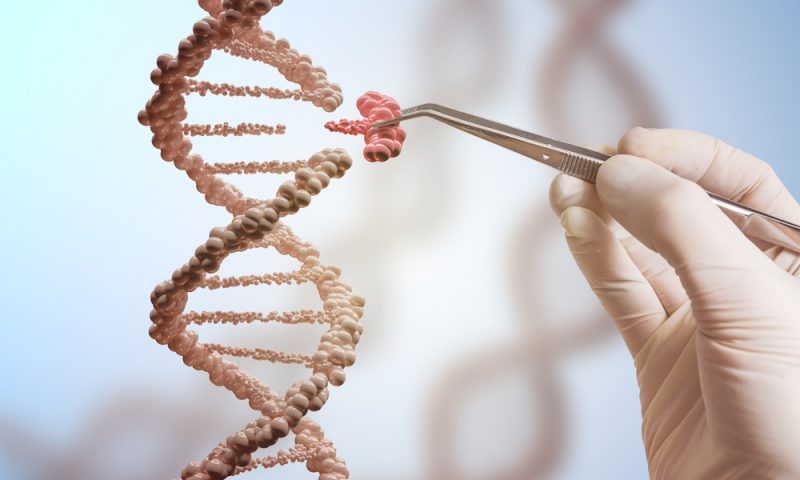 Axsome Therapeutics Inc is a United States-based healthcare service provider. As a pre-clinical therapeutics developer, the company attends primarily to central nervous system disorders such as Alzheimer’s. Its product portfolio consists of novel drugs like the AXS-02 (disodium zoledronate tetrahydrate), which is an oral, non-opioid therapeutic for chronic pain and the AXS-05, which is a fixed-dose combination of dextromethorphan and bupropion. The AXS-02 addresses pain in over three conditions, such as complex regional pain syndrome, knee osteoarthritis and chronic low back pain. The AXS-05 on the other hand, treats resistant depression and agitation in patients with Alzheimer’s disease. Both the products have passed the preclinical, Phase 1 and Phase 2 stages of development.

Axsome Therapeutics Inc. is based out of New York, NY and has some 37 employees. Its CEO is Herriot Tabuteau.

Axsome Therapeutics Inc. is also a component of the Russell 2000. The Russell 2000 is one of the leading indices tracking small-cap companies in the United States. It’s maintained by Russell Investments, an industry leader in creating and maintaining indices, and consists of the smallest 2000 stocks from the broader Russell 3000 index.