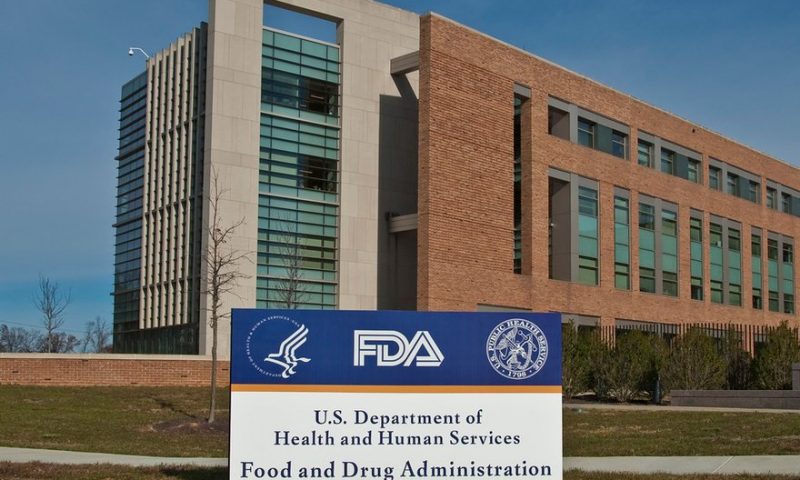 Avrobio has updated its Fabry disease gene therapy R&D plans in light of the FDA’s conversion of Sanofi’s Fabrazyme to full approval. The conversion deprives Avrobio of the chance to seek accelerated approval using its current phase 2, leading the biotech to plan to pit AVR-RD-01 against Fabrazyme in a new head-to-head clinical trial.

The FDA granted accelerated approval to Fabrazyme in 2003. Eighteen years later, the FDA converted the authorization of the enzyme replacement therapy to a full, traditional approval. The FDA updated its surrogate endpoints table in the weeks after the conversion to reflect the fact clearance of GL-3 inclusions supported full approval of Fabrazyme.

The plan now is to run a new registration trial, as was discussed as a possibility in Avrobio’s original proposal to the FDA. Avrobio plans to start the trial, which will compare AVR-RD-01 to Fabrazyme, in mid-2022. Avrobio said the scope, size and duration of the revised regulatory plan is similar to the original proposal for accelerated approval it put to the FDA before the full approval of Fabrazyme.

As it stands, Avrobio plans to use reduction of GL-3, also known as Gb3, inclusions as the surrogate endpoint of the head-to-head clinical trial. FDA guidance states drug developers cannot assume a surrogate endpoint used in the development of one therapy will be applicable to their programs, as Avrobio noted in its statement, but the biotech “believes this recent development could potentially apply to investigational AVR-RD-01.”

If Avrobio wins approval under the new plan, it will receive a full authorization that spares it from the conditions the FDA imposes on products that come to market via the accelerated pathway.

Avrobio is continuing to run its existing FAB-GT phase 2 trial while preparing for the new study. The biotech now plans to cap enrollment in FAB-GT at up to 14 patients and amend the protocol to get data “on additional parameters that are recognized to be limitations of ERT.”

Cigna stock gains, as profit and revenue rise above expectations