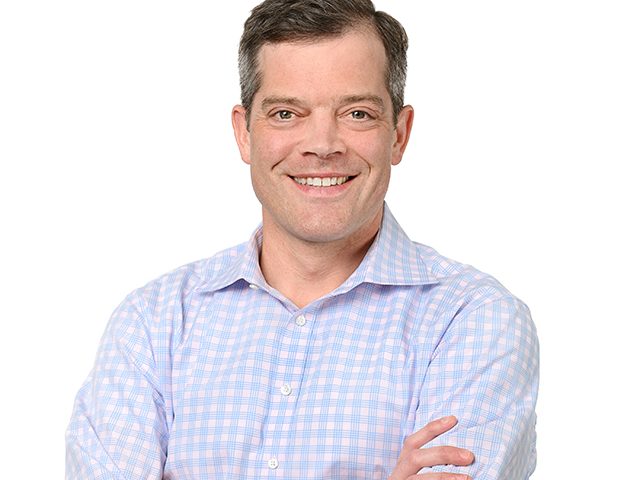 If there’s anything this pandemic has taught us, it’s that biotech—and its investors—will not be stopped. With a $400 million raise, Atlas Venture is the latest VC shop to close a major fund since the World Health Organization officially declared COVID-19 a pandemic, joining the likes of Arch, Flagship and Deerfield.

“The biotech sector has been a focus for the institutional investors that invest in firms like Atlas and our peers for several years now, and in some ways the pandemic has underscored the importance of advancing innovation in therapeutics,” Bruce Booth, a partner at Atlas Venture, told FierceBiotech in an email. “It’s been humbling, to say the least, to have such strong support from the LP community during such a challenging and uncertain time for many.”

The latest fund, Fund XII, will back “breakthrough biotech startups” and advance Atlas’ mission of “doing well by doing good.” It includes investing partners Booth, Jason Rhodes, Kevin Bitterman, Jean-François Formela, David Grayzel and Michael Gladstone, who was newly promoted to partner. Since he joined Atlas in 2012, Gladstone has played a key role in several of its portfolio companies, from IFM Therapeutics and NASH-focused Akero to gene therapy player Avrobio.

With the new fund, Atlas will build companies around the “highest quality scientific substrate” to tackle the “highest-potential disease areas,” Booth said. There’s no single right answer for Atlas, which doesn’t prioritize any one business model, therapeutic area or type of treatment over the others.

“This means our portfolio has a mix of big platform companies, asset-centric companies, and everything in between,” he said. It’s what’s helped Atlas build companies and advance treatments in “a range of market environments over our 2+ decades of investing in biotech.”

Atlas incubates its companies at its Kendall Square site, a space that is “normally buzzing with 6-8+ companies at a time, when we’re not social distancing,” Booth said.

But it’s not stopping at incubating young companies. Fund XII comes six months after Atlas closed its first fund aimed at supporting its portfolio companies through later stages—something it couldn’t do before as its biotechs’ financial needs ramped up.

Dubbed the Atlas Venture Opportunity Fund, the $250 million pot can “invest across Atlas vintages,” Booth said, and will bankroll Atlas’ companies through series B and beyond.

“The Opportunity Fund was established to invest in the later stage private and public rounds of existing Atlas portfolio companies, in recognition of the fact that with deliberately sized funds in the $350M-$400M range that fit our business model-agnostic strategy, it didn’t always make sense to invest our pro rata in larger and/or higher priced follow-on rounds,” Booth said.

Atlas plans to raise more funds of this type to continue this strategy.