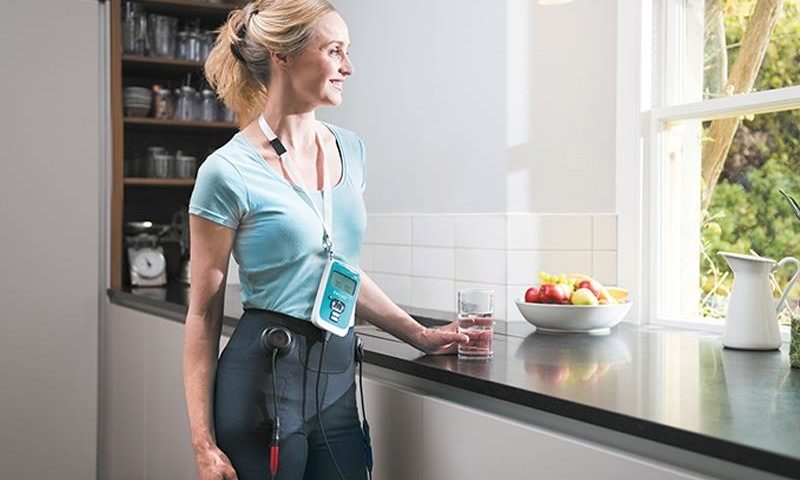 Atlantic Therapeutics, developers of a wearable electric muscle stimulator for treating stress urinary incontinence, has received a new clearance from the FDA allowing the device to be sold over-the-counter.

Worn like a pair of shorts, the Innovo system was first prescribed as an at-home, primary therapy, or after physical therapies such as Kegel or pelvic floor exercises were shown to be ineffective. More than 3.5 million therapy sessions have been delivered worldwide, according to the company.

“With Innovo now approved for over-the-counter use in the U.S., women suffering from urinary incontinence, a common but stigmatized condition, have easy access to this convenient, effective and safe product, which is backed by science,” Atlantic CEO Steve Atkinson said in a statement.

The system will retail for about $450, and is not covered by insurance—however, the company says that’s less than the average cost-per-year for incontinence pads or liners.

In past clinical trials, 87% of U.S. patients reported that they were considered “dry” or “near-dry” after 12 weeks. The system uses electrical pulses targeting the pelvic floor muscles, starting with 30-minute sessions five days a week for three months. After that, one or two sessions per week are used to maintain pelvic floor strength.

Now the company is looking to enter its next phase of growth, with geographic expansions within the U.S. and in other regions, plus plans to further develop its portfolio in new clinical applications.