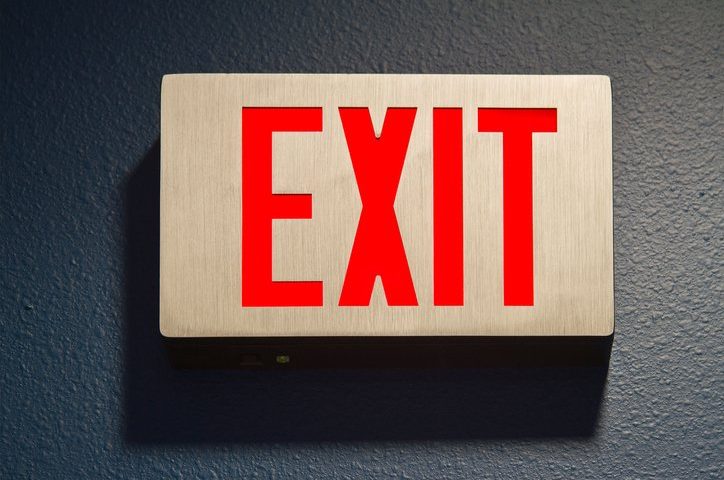 Leen Kawas, Ph.D., did in fact alter images in her 2011 doctoral dissertation and in at least four co-authored research papers in the early 2010s during her graduate studies at Washington State University (WSU).

That’s a marked difference from the 44% nosedive Athira took in June when it placed Kawas on leave for the allegations. The Alzheimer’s disease biotech’s board had an independent special committee investigate allegations that originally came to the forefront in June.

The company phrased Thursday’s leadership shuffle as an agreement between Athira and Kawas. It is in the biotech’s “best interest” to have a new leader, according to an after-market statement Thursday. Kawas resigned Monday, Athira said in a Securities and Exchange Commission filing dated Thursday.

Filling her post is Mark Litton, Ph.D., who has been interim CEO since June and was previously chief operating officer of the Bothell, Washington-based biotech. Litton joined the company in July 2019.

The altered images and research papers were not involved in Athira’s lead development candidate, ATH-1017, a small molecule in a midstage trial and a potentially pivotal phase 2/3 clinical study. The biotech received a patent for the molecule in June, and neither the patent nor the application for it cite any of the papers with the altered images, the special committee found.

The investigation also found that Kawas’ altered images were included in papers used for a patent of dihexa, a drug candidate discovered at WSU and exclusively licensed to Athira. The biotech tried developing the drug from 2011 to 2015 but failed to demonstrate that it could be a “successful therapeutic product,” Athira said in the Thursday regulatory filing.

Agenus withdraws cervical cancer application, and a behind the scenes David vs. Big Pharma regulatory battle is revealed