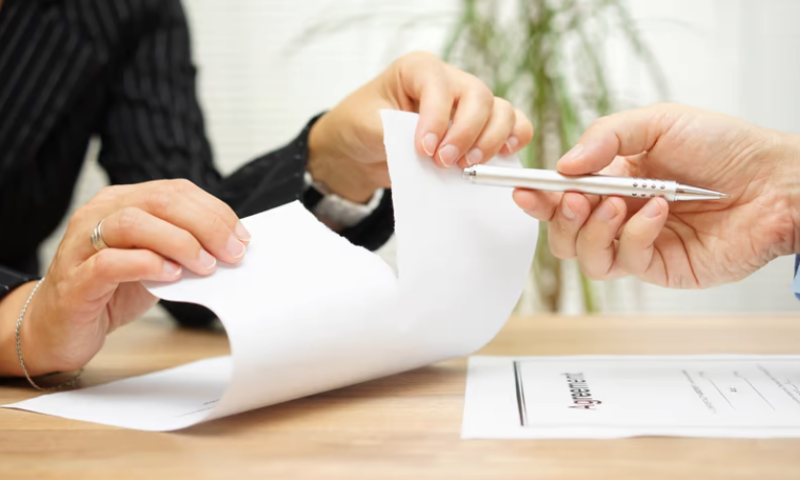 Athersys’ jettisoning of three members of its C-suite has cost it a $100 million financing package. Given an opportunity to cut and run in the wake of the departures, Aspire Capital Fund has terminated the deal and left Athersys looking for a new source of funding.

In May, Aspire, which has had equity purchase agreements with Athersys since 2011, agreed to buy up to $100 million of shares in the company over a 24-month period. The terms allowed Aspire to terminate the agreement under a range of circumstances, including the departure of any of Athersys’ then-current executive officers for any reason. Weeks later, Athersys parted company with three executives.

The departures of William Lehmann, John Harrington, Ph.D., and Ivor Macleod, respectively the former chief operating officer, chief scientific officer and chief financial officer of Athersys, opened the door to the termination of the financing deal.

Perceptions of Athersys’ prospects changed shortly after it landed the $100 million deal with Aspire. The following week, the biotech’s Japanese partner Healios reported the failure of its MultiStem cell therapy in a phase 2/3 stroke trial. The flop triggered a 60% drop in Athersys’ share price as investors reassessed the likelihood of success for MultiStem in light of the failure.

At that time, Aspire was still tied into the deal. Athersys’ need to cut costs, which saw it outline plans to reduce its headcount by 70%, changed that by activating the executive departure termination option. After holding talks with Athersys, Aspire sent notice of the termination July 6, effective immediately. Athersys generated $1.9 million through the deal prior to its termination.

The cuts were intended to make Athersys “more attractive to both financial and strategic partners.” With Athersys yet to land a partner, the company is trying to eke out the $21.8 million it had in the bank at the end of March.

“As we execute on our transformation plan, which includes reducing expenses across several areas, we will continue to explore financing options that we believe are in the best interest of our shareholders,” Athersys CEO Dan Camardo said in a statement. “We will provide a more detailed business update at our upcoming annual stockholder meeting on July 28, 2022.”