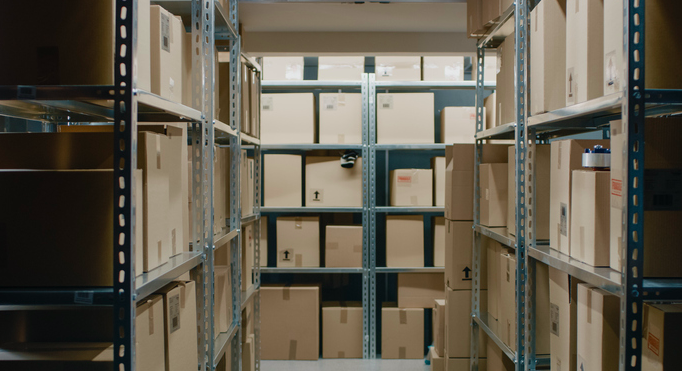 Atea Pharmaceuticals is still determined to get its COVID-19 antiviral through clinical trials, but without a partner to collaborate with, the biotech is also raiding Merck’s storeroom to make a play in a different indication.

The small biotech was previously working with Roche on bemnifosbuvir, but that ended in November when the Swiss pharma cut ties after seeing phase 2 data. The oral antiviral failed to beat placebo at reducing viral load when tested in patients with mild-to-moderate COVID-19, around two-thirds of whom were low risk with mild symptoms. The study did see a slight reduction in higher-risk patients, but that was not the primary goal.

Nevertheless, Atea has planned to plug on with bemnifosbuvir. The biotech laid out a loose plan in mid-December to test it in combination with other meds. Today, that road map has become slightly more clear.

Atea is planning a mid-phase study to support potential combination trials with a protease inhibitor. This will be an outpatient study focused on safety, tolerability and virology data. The company will be using a formulation with faster dissolution and absorption “to enrich the dataset” from the previous trials, according to the Friday release. The study will enroll up to 200 mild-to-moderate COVID patients who are at high-risk for severe disease.

Topline data should roll out in late 2022. This study will replace a phase 2 trial in hospitalized patients that Atea is working to close out.

So what drug, exactly, will bemnifosbuvir be combined with? The company is starting preclinical tests to figure out a suitable protease inhibitor that might work.

In the meantime, Atea has inked a development deal with Merck for the Big Pharma’s oral NS5A inhibitor for hepatitis C called ruzasvir, or RZR. The therapy has shown antiviral activity against the hepatitis C virus when tested alone in preclinical studies, according to Atea.

Atea plans to match RZR with bemnifosbuvir in a phase 2 combo study that should begin in the second half of 2022.

Financial terms were not disclosed, but Atea is paying Merck for worldwide development, manufacturing and commercialization rights. Merck is also eligible for additional development and commercial milestone payments plus royalties.

Merck previously tested ruzasvir in combination with several other meds for chronic hepatitis C, but the program was discontinued in 2017 based on lackluster phase 2 data and evolving market dynamics. The drug has apparently been gathering dust in Merck’s storeroom since then.

Finally, Atea said a phase 1 study of its dengue fever treatment AT-752 in healthy subjects has been successfully completed. The company will initiate a mid-phase, proof-of-concept trial and human challenge study in the U.S. in the first half of this year. Results should be available in late 2022.

AstraZeneca picks up new weapon in rare disease fight with Alnylam and Pfizer, paying $30M for rights to an early-phase asset