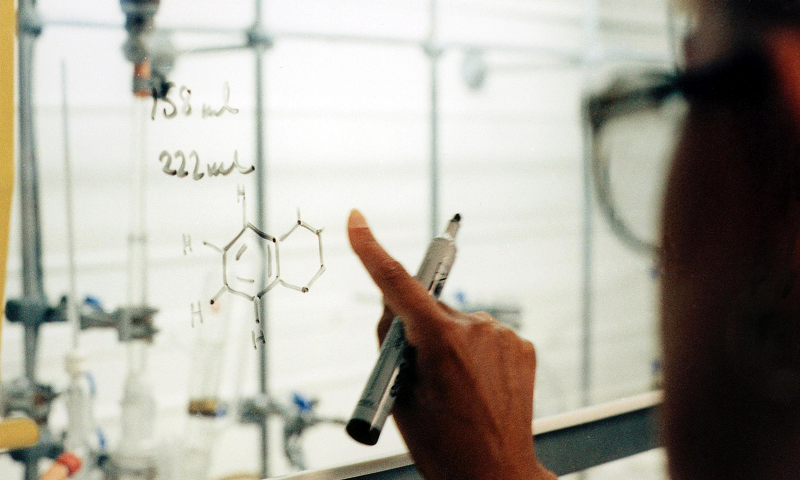 Although AstraZeneca and Moderna are archrivals in the COVID-19 vaccine space, the two have an interesting mRNA pact that has been operating largely under the radar.

For years, the pair has quietly been plugging away using Moderna’s mRNA technology to help patients with heart disease (as well as other diseases), and new midstage data out today offer a glimmer of hope that, outside of infectious disease, this platform could have a broader scope.

We know mRNA players such as BioNTech, Moderna and CureVac are all gunning for influenza and cancer with their tech, having already swiftly proven its worth in treating SARS-CoV-02, but heart failure may be a viable target, too.

Since around 2017, AstraZeneca and the then little-known, pre-IPO and pre-COVID Moderna were working away on several mRNA assets for heart disease.

One of these therapies, AZD8601, encodes for vascular endothelial growth factor (VEGF-A), a protein that induces the growth of blood vessels, and has today in a phase 2a test met its primary endpoint of hitting safety and tolerability in patients with heart failure.

It works as an mRNA-based therapy, with mRNA formulated in a citrate saline buffer in the absence of lipid encapsulation that encodes for VEGF-A for local administration in patients undergoing CABG. The idea is that it can help the spur the heart to heal after damage.

We don’t know whether it can work on a large commercial scale as, for now, we’re getting a peak at a small study made up of just 11 patients in which seven were treated with AZD8601 and four received placebo injections.

But AZ and partner Moderna said “trends were observed in the three exploratory efficacy endpoints,” namely: left ventricular ejection fraction, NT-proBNP—a biomarker that measures the level of a hormone and is elevated in patients with heart failure—and functional patient reported outcomes compared with placebo.

“Although the data is limited to show significant effect, it provides opportunity for AstraZeneca to move to further trials with AZD8601,” the U.K. Big Pharma said. There are still many questions to be answered, and deeper tests to be done, but the pair is at least confident enough to move on to the next stage.

“Over one billion heart cells can be lost during a heart attack,” said Mene Pangalos, executive vice president, for biopharmaceuticals R&D at AstraZeneca.

“These early results indicate the potential of mRNA therapeutics in stimulating VEGF-A production to provide reparative and disease-modifying options for patients with heart failure and other ischaemic vascular diseases.”

Novartis’ Entresto is one of the more recent drugs to be approved for heart failure, though the condition, and heart disease in general, remains a major unmet medical need around the world.

PhaseBio shows Brilinta reversal agent can work where it counts: in an emergency