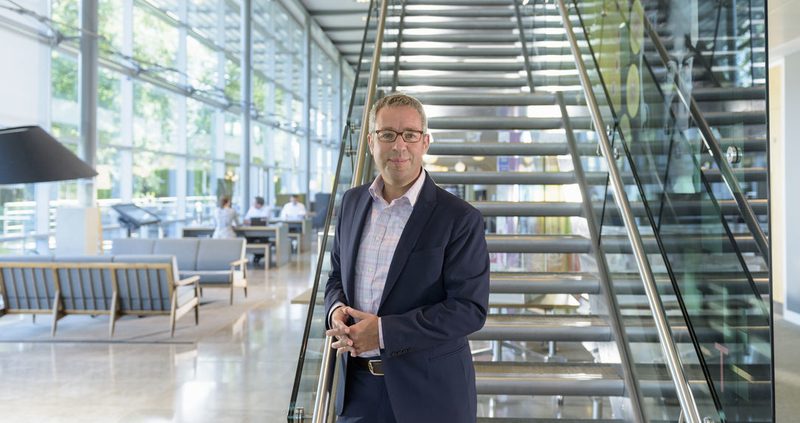 AstraZeneca has dropped two oncology programs from its clinical-phase pipeline. The Big Pharma has stopped work on AZD9496 in breast cancer and imaradenant in prostate cancer on safety or efficacy grounds.

Imaradenant, a small molecule that inhibits A2AR expressed on T-lymphocytes, is being assessed in two phase 2 clinical trials. One of the trials is evaluating imaradenant, also known as AZD4635, in combination with PD-1 checkpoint inhibitor Imfinzi and anti-CD73 antibody oleclumab in patients with prostate cancer.

AstraZeneca has stopped work on the imaradenant-oleclumab combination due to safety or efficacy. The update also features imaradenant in prostate cancer on the list of discontinued projects.

A separate phase 2 clinical trial is studying imaradenant in combination with Imfinzi and cabazitaxel in patients with metastatic castration-resistant prostate cancer. The continuation of that clinical trial means AstraZeneca still has a shot at advancing a molecule that Heptares Therapeutics, now part of Sosei, discovered and licensed to the Anglo-Swedish Big Pharma in 2015.

AstraZeneca also used its fourth-quarter pipeline update to disclose the discontinuation of AZD9496 in estrogen receptor-positive breast cancer. Like AstraZeneca’s Faslodex, AZD9496 is a selective estrogen receptor degrader (SERD). One key difference is Faslodex is delivered via an intramuscular injection, and AZD9496 is administered orally.

The prospects of AZD9496 making it to market have looked slim since AstraZeneca gathered evidence that another SERD, AZD9833, has some advantages. AZD9496, which entered the clinic in 2016, only partly degrades estrogen receptors in many cell lines. AZD9833, its successor, delivers degradation equivalent to Faslodex in all cell lines.

The fourth-quarter pipeline update also saw AstraZeneca drop velsecorat, a selective glucocorticoid receptor modulator that it was developing as a treatment for asthma and chronic obstructive pulmonary disease (COPD). AstraZeneca said it dropped the program for strategic reasons. Another asthma and COPD candidate, abediterol, landed on the scrapheap for the same reasons.