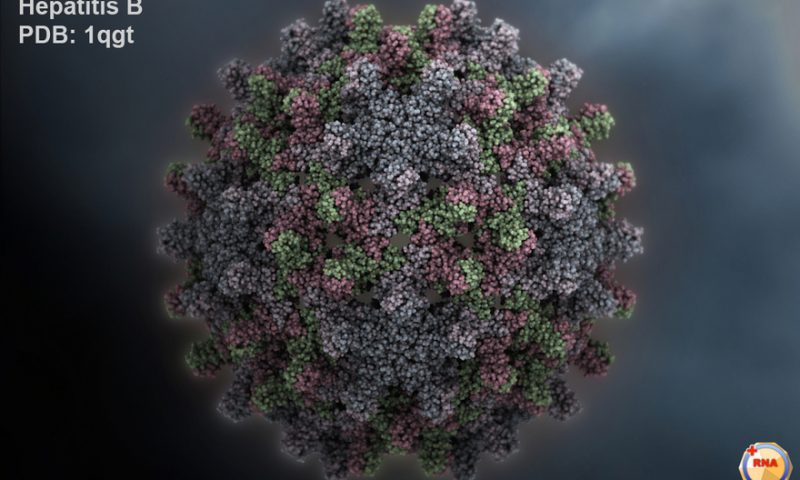 Assembly Bio was hoping its experimental hepatitis B drug could be a functioning cure for the viral liver disease, but a midstage flop has seen the biotech rethink this path in the near term.

The Californian biotech had been running an open-label phase 2 test for vebicorvir (VBR) in chronic hep B patients alongside a nucleos(t)ide analogue reverse transcriptase inhibitor (NrtI).

The idea was that you could treat patients with this combo for 12 to 18 months, take them off therapy and see whether the virus was still subdued, known as a sustained virologic response (SVR)

In short, Assembly did not hit this key endpoint: “The study has not achieved meaningful SVR rates as 39 of 41 patients have now relapsed,” it said in an update alongside its third-quarter financials.

It’s not over long-term for a potential curative therapy, as the biotech has a deal with Arbutus Biopharma to see whether a different cocktail could do better. But now, the focus is to stop thinking cure and start thinking chronic use.

Assembly has already teamed up with Chinese biotech BeiGene for a test to see whether this can help suppress the virus. Assembly said it “continues discussions with the U.S. Food and Drug Administration, on a phase 3 registrational program for VBR plus NrtI as a chronic suppressive therapy (CST) for certain patient populations with chronic HBV infection.”

It said late-stage CST trials are slated for the first half of 2021 with BeiGene.

Investors, however, not seeing the bright side and feeling stung Friday morning, sent the biotech’s shares down around 55% premarket.