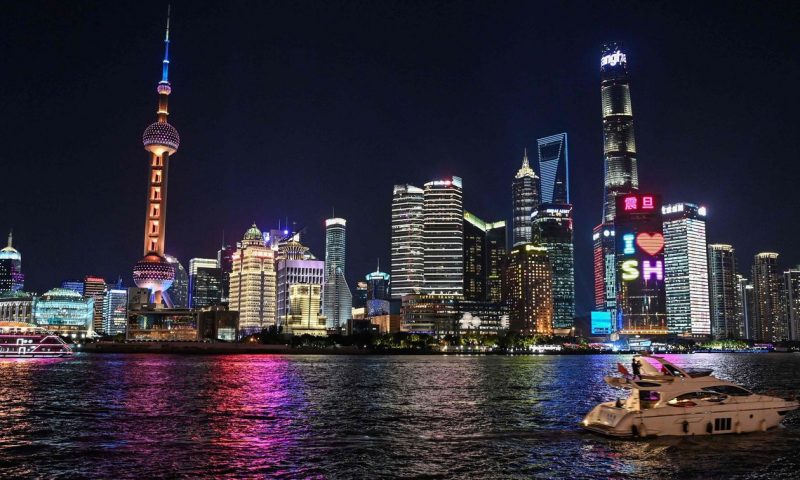 Stocks dip in Tokyo, Seoul; China says it will speed up tech development

BEIJING — Asian stocks sank Friday as investors looked ahead to next week’s U.S. presidential election and weighed the chances of economic stimulus from Washington and Europe.

Benchmarks in Tokyo, Hong Kong and Seoul all retreated. Shanghai swung between gains and losses.

Investors have been dismayed by the lack of progress in talks between the White House and Congress on new U.S. stimulus. Hopes for action ahead of Tuesday’s election and potential wrangling over the outcome have diminished.

“The market is still in search of that elusive stimulus lifeline in this mishmash of pre-election de-risking,” said Stephen Innes of Axi in a report.

The Shanghai Composite Index SHCOMP, -1.47% was down 0.1% at mid-morning after the ruling Communist Party said it will try to speed up China’s development as a self-reliant “technology power” as a feud with Washington hampers access to high-tech components.

The index fell 3.5% on Wednesday on worries an upsurge in coronavirus infections could drag down the economy again.

Traders welcomed data that showed the number of U.S. workers applying for unemployment benefits eased last week to 751,000. That was down from the previous week’s 791,000 and better than economists expected.

In Washington, House Speaker Nancy Pelosi sent a letter to Treasury Secretary Steven Mnuchin listing topics in their stimulus negotiations on which she is awaiting a reply. They include benefits for laid-off workers and measures on coronavirus testing.

Also Thursday, the head of the European Central Bank said there’s “little doubt” it will deliver more stimulus in December.

In China, the ruling party said Thursday its next five-year development plan starting next year will emphasize self-reliance in technology.

The party gave no details but aid to technology developers could help Chinese makers of smartphones and other products that face possible difficulty in obtaining U.S. components after the Trump administration imposed export restrictions in a fight over security, spying and Beijing’s development plans.

Coronavirus case numbers are rising in the United States and Europe, increasing worries that restrictions on business might be reimposed. Retailers worry customers might stay away even if sweeping lockdowns don’t come back.