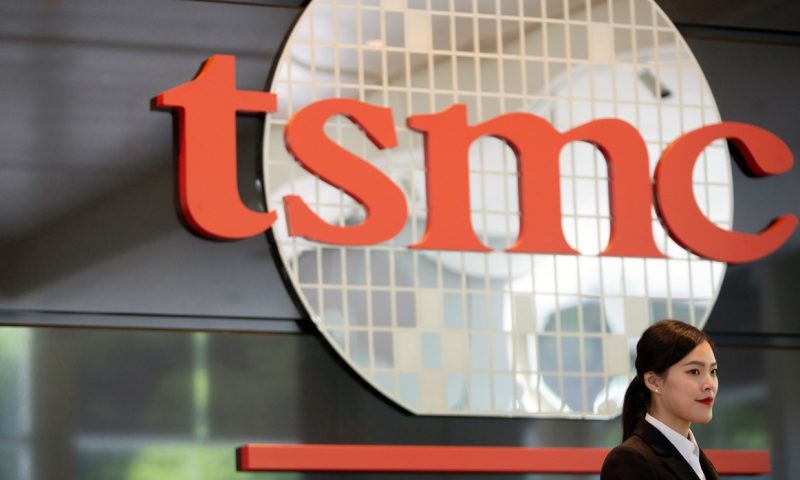 Nikkei slips, but stocks surge in Seoul and Taipei

Asian stock markets were mixed Monday amid U.S.-China tensions and concern a recovery from the coronavirus pandemic might be weakening.

Wall Street ended last week down after a new diplomatic flare-up between Washington and Beijing and mixed earnings reports.

Global markets have regained most of this year’s losses but forecasters warn the rebound might be too big and too early as virus case numbers rise in the United States and some other economies.

Investors were rattled by the latest U.S.-Chinese diplomatic feud. The Trump administration told Beijing last week to close its consulate in Houston. China responded by ordering the closure of the U.S. consulate in the southwestern city of Chengdu.

That adds to strains over trade, technology, Hong Kong and human rights that have sent relations between the two biggest global economies plunging to their lowest level in decades.

Investors also are worried about a rise in U.S. layoffs as spiking coronavirus infections lead more businesses to shut down. Extra unemployment benefits expire this week. Congress has yet to agree on more economic aid.