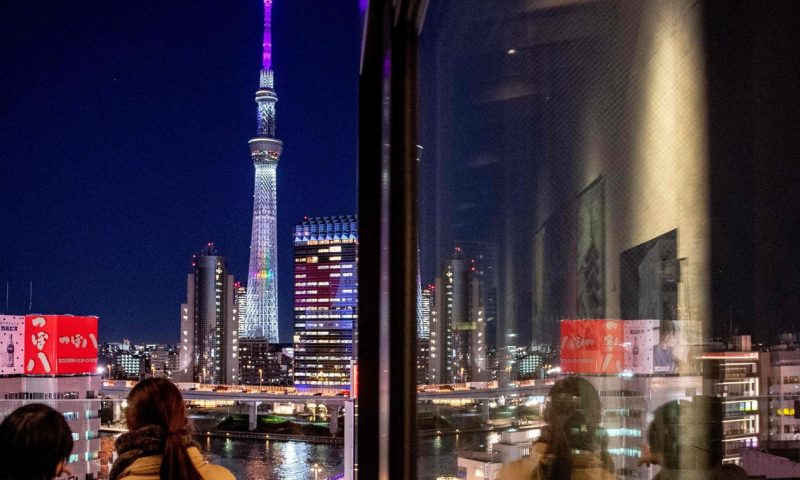 Overnight, Wall Street’s benchmark S&P 500 index gained for a third day on optimism about progress in Washington toward a new economic aid package while the government reported the highest level of new jobless claims in three months.

Investors have been waiting since before the American presidential election Nov. 3 for legislators to agree on new aid to replace unemployment benefits that are expiring. That loss in income undercuts consumer spending that powers the biggest global economy and demand for imports from Asian and other suppliers.

The Labor Department reported the number of Americans applying for unemployment benefits rose to 885,000 last week, the highest level since September.

Progress in developing and distributing coronavirus vaccines has helped to buoy optimism the U.S. economy might start to recover next year.

Democrats and Republicans in Congress are locked in a fight divided by party lines over the size and scope of an aid package at a time when the economy is showing fresh signs of stalling due to pressure from the pandemic.

Investors received more encouragement from the Federal Reserve, which helped shore up the markets early in the pandemic.

The central bank has again pledged to keep buying bonds until the economy makes substantial progress. Still, the Fed has said it can only do so much to tide over the economy and that more financial support from Washington is critical for a continued recovery.