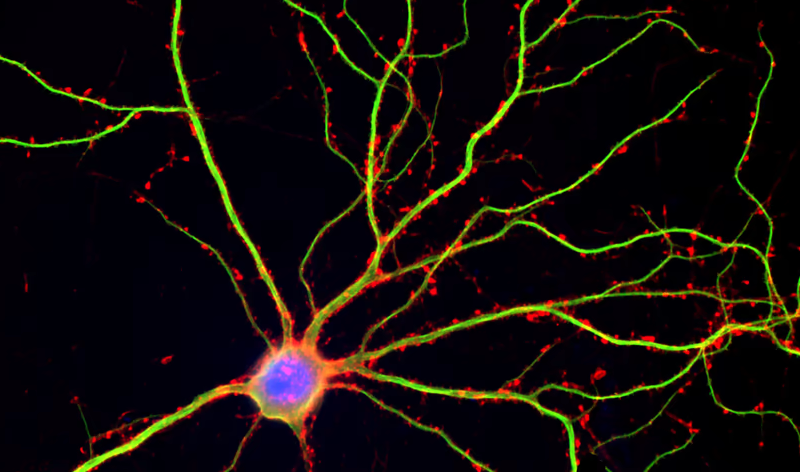 When Russia began to stack troops along Ukraine’s border—up to 190,000 of them—Karuna Therapeutics’ partners began to prepare clinical trial participants for the company’s schizophrenia treatment in psychiatric hospitals across the country.

That, combined with additional contingency plans, is why CEO Steven Paul, M.D., is confident there won’t be much, if any, delay to the initial phase 3 readout for KarXT, despite earlier concerns that the timing would be pushed out.

Karuna’s partners in Ukraine were enrolling “quite recently,” but the trial was paused when the invasion began, according to Paul. Ultimately, a “substantial number of patients” were enrolled prior to the invasion, and data was collected on many of them prior to the start of the conflict.

“That data is all collected, it’s all protected, we have it and we will use it in the trial,” he said.

Paul’s efforts to assuage concerns come after the company disclosed last week in a Securities and Exchange Commission filing that the projected timeline for the data was being withdrawn. The disclosure also noted that the company were unsure of when data would in fact be available. Karuna hadoriginally reported during fourth-quarter earnings that the ETA for top-line data from the EMERGENT-3 phase 3 trial was the second half of this year.

Even though 10 of the company’s 19 clinical trial sites for the late-stage study are in Ukraine, Paul said the disclosure was “a tempest in the teapot.”

“I think we spooked people,” he said. “There are many, many companies, both drug companies and other companies, that are doing business in Ukraine that will be disrupted to a much, much, greater extent than we will because we were far along.”

Contributing to Paul’s bullish projection is that the company’s concurrent phase 3 trial, EMERGENT-2, is recruiting only in the U.S. Karuna has estimated that data from that trial will be available in the middle of this year. Paul also said Karuna could shift recruiting for EMERGENT-3 to be mainly in the U.S.

“We’ve always had the possibility of just using those sites to enroll the remainder of the patients,” he said.

As for the company’s EMERGENT-4 trial, which is looking at the long-term effects of KarXT among patients enrolled in either EMERGENT-2 or EMERGENT-3, Paul is likewise confident the war won’t hinder data, given the company’s ability to rely on U.S. recruitment. Right now, five out of 32 sites listed for that trial are in Ukraine.

The impact of the war on clinical trials has been felt across the pharmaceutical and biotech industry, one of the many economic implications occurring in the backdrop of a conflict that’s now cost thousands of lives.

Ascendis Pharma A/S reported Wednesday that the war could impact the readout for a phase 3 trial of an adult growth hormone deficiency treatment. Tricidia on Thursday delayed a readout for a late-stage study in chronic kidney disease from the third quarter to the fourth quarter. The company said that 15% of enrolled randomized patients were based in Ukraine.

Russia’s decision to invade has brought condemnation from across the biotech industry. Business leaders issued a letter last week calling for “complete economic disengagement” with the country and called the war a “criminal act deliberately committed by Russia.”

The tumult comes as Karuna is trying to keep its head above water in a market that’s pummeled biotechs in the last year. Karuna’s stock has jumped more than $10 per share since disclosing the potential delay, from $99.19 on Feb. 24 to $109.25 on March 1. Paul said that even amid the choppy financial waters facing the industry, the company has fared well.

“Now, of course, like many biotech companies we’ve settled back, but we’re still doing quite well, relatively speaking, [in] this biotech market which as you know has been a tough one of late,” he said.

The company’s hopes are primarily pinned to the schizophrenia treatment, KarXT, which was shown to be both tolerable and, on average, improved patients’ symptoms of the mental disorder in a phase 2 trial. The treatment acts as a control panel for muscarinic acetylcholine receptors in the brain, turning them on in the central nervous system as treatment and turning them off in peripheral tissues to avoid side effects.

Paul said he discovered the original compounds of the drug by accident while working at Eli Lilly looking into treatments for dementia-related psychosis. He retired from the company in 2010 after a 17-year stint, leaving as executive vice president of science and technology and as president of Lilly Research Laboratories.

The ongoing phase 3 trials for Karuna were initiated after the FDA advised the company in a end-of-phase 2 meeting in 2020 that one more trial was needed to demonstrate efficacy. Although Paul set out to clarify the timeline for top-line data, he wouldn’t divulge when the company is likely to apply for a new drug application with federal regulators, saying the company will apply when ready.

12 dividend stocks paying at least 3.5% that are well-suited for high inflation