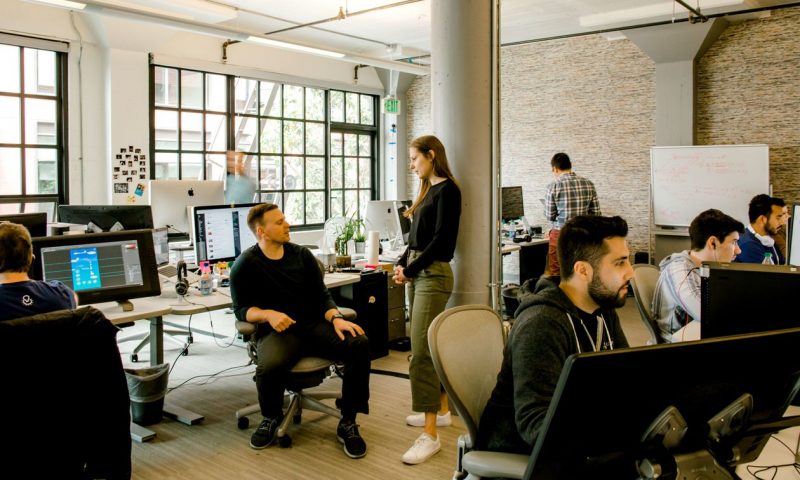 AppLovin Corp., which provides tools for mobile app and game developers, priced its initial public offering at $80 a share early Thursday morning, at the midpoint of its expected range of $75-$85 a share.

The Palo Alto, Calif.-based company offered 22.5 million shares in the IPO to raise $1.8 billion, while shareholder KKR Denali Holdings L.P. offered 2.5 million shares to raise $200 million. The pricing valued the company at about $28.6 billion. Shares are scheduled to begin trading on Thursday on the Nasdaq under the ticker “APP” APP, -18.50%.

AppLovin is backed by private-equity firm KKR & Co. Inc. KKR, -0.36%, which will retain a majority of voting control.

TuSimple stock opens just slightly above IPO prices, then sinks below it