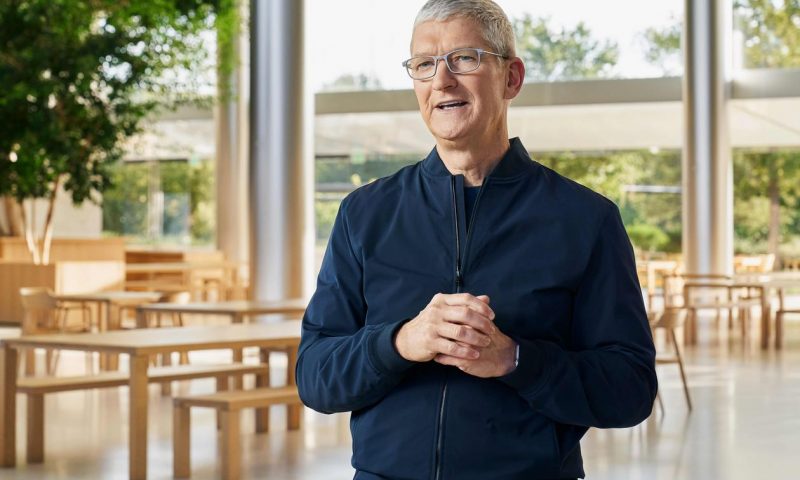 Apple Inc. shares AAPL, +1.24% closed higher Monday following a report that the tech giant is targeting 2024 as the year it produces a passenger vehicle.

Apple intends to move ahead with its own version of self-driving car technology including a “breakthrough” battery design following a project that began in 2014, Reuters reported, citing people familiar with the matter. Apple declined to comment to Reuters on its plans.

Apple shares finished up 1.2% at $128.23, after being down as much as 2.5% earlier in the session, with a noticeable gain directly after the report hit late in the session.

Tesla Inc. shares TSLA, -6.49% finished down 6.5% at $649.86, following a session where the stock reached an intraday high of 3.8% below Friday’s closing price, and declined directly after the report was released.