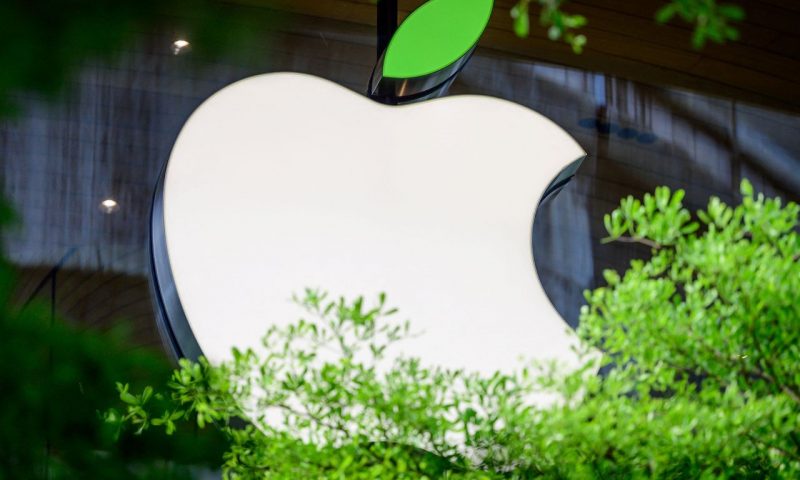 Shares of Apple Inc. posted their first record close since January and wrapped up their seventh-straight trading day of gains Wednesday.

Shares of Apple climbed for the seventh trading day in a row, marking their longest winning streak in about three months. Shares are up 8.6% over the past seven sessions.

Several analysts have weighed on Apple’s prospects lately, including J.P. Morgan’s Samik Chatterjee, who wrote Tuesday that he sees “a very attractive set up for the shares in the second half of the year.”

Chatterjee expects that Apple will be able to surpass “relatively low investor expectations” with its iPhone 13 launch in the fall “with a multiyear 5G tailwind to the replacement rate and a larger installed base supporting stronger run-rate of annual volumes relative to current investor expectations.”

He has an overweight rating on the stock and raised his price target to $170 from $165.

Evercore ISI’s Amit Daryanani wrote over the weekend that Apple’s App Store growth reaccelerated in the month of June to about 23%, by his estimates, relative to 13% growth in May and 18% growth in April.

He said that consensus estimates for the App Store’s June-quarter revenue look a little too high given his estimations of the whole quarter’s performance and tough comparisons to the earlier days of the pandemic a year back, though he remains confident in Apple’s ability to grow the services business at a high-teens rate over the long term.

He has an outperform rating on the stock with a $175 price target.