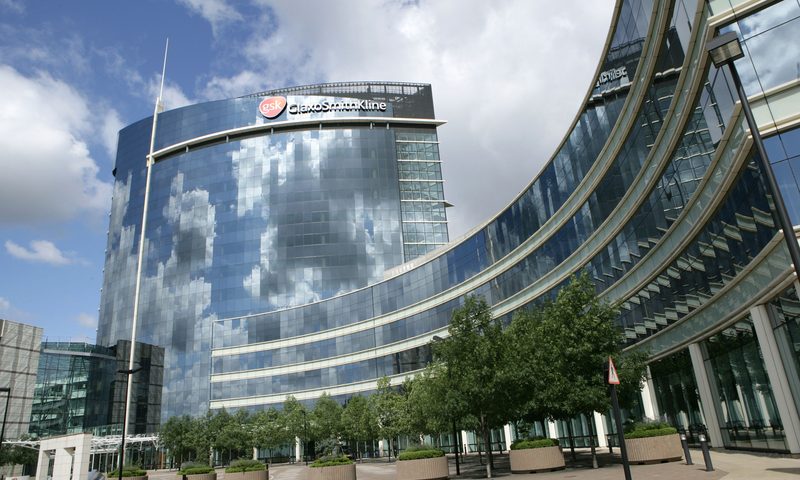 GlaxoSmithKline is losing another vaccine executive in the midst of developing a COVID-19 shot. This time, it’s Amir Reichman, head of global vaccines engineering core technologies, who will eventually take the helm at BiondVax Pharmaceuticals.

Reichman’s exit comes about five months after Jack Bailey, head of U.S. pharmaceuticals, left the British drugmaker. Bailey landed at cancer biotech G1 Therapeutics, taking over from its first CEO this month, while Reichman will share duties with BiondVax’s founder and CEO Ron Babecoff until March 2 as he winds down his work at GSK.

GlaxoSmithKline has a hand in several COVID-19 vaccine projects, having licensed its adjuvant technology to partners such as Innovax and Clover Biopharmaceuticals, both based in China, as well as Canada’s Medicago. But its highest-profile effort, in tandem with Sanofi, has run into delays thanks to weak data in older adults.

Though the vaccine showed promise in adults aged 18 to 49 years, it did not trigger the desired immune response in people aged 50 and older, forcing the companies to rethink the concentration of the antigen in the vaccine, the companies announced in December.

The duo had planned to move the original vaccine formulation into phase 3 in December, but now they expect to start a phase 2b study of a new formulation in February. That trial will compare the experimental vaccine against an authorized COVID-19 shot. The setback is expected to delay the availability of the vaccine from the middle of 2021 to the end of the year.

The news threw a wrench into the global response against the coronavirus. Sanofi and GSK planned to make up to 1 billion doses this year and were central to the vaccination programs of multiple countries. The European Commission secured up to 300 million doses of the vaccine. The U.S. has an initial agreement for 100 million doses, plus an option to buy up to 500 million more. The U.K. has lined up a deal for 60 million doses, and Canada has ordered 72 million shots.

Reichman joined GlaxoSmithKline in 2015 via a multibillion-dollar deal that saw it trade away its oncology assets in exchange for Novartis’ vaccines unit. After holding various roles at Novartis Vaccines in its supply chain unit, he became senior director of Glaxo’s global vaccines supply chain and then head of global vaccines engineering core technologies and asset management at GSK Vaccines.

His move to BiondVax will bring him back to his native Israel as well as to a company working on a universal flu vaccine. That asset, M-001, recently hit its own setback, failing to beat placebo at reducing flu illness and severity in a phase 3 trial.

“While results of the M-001 vaccine candidate’s Phase 3 trial were disappointing, our team has gained many strengths and experience in innovative product research, preclinical and clinical development, and GMP manufacturing in our state-of-the-art facility in Jerusalem,” Reichman said in a statement. “These organizational capabilities are key for a successful turnaround. We continue to believe there is a compelling need and demand for vaccines and therapeutics for infectious diseases, and we are currently exploring various potential paths forward including collaborations and other opportunities to build a new product pipeline that will help us achieve our mission.”