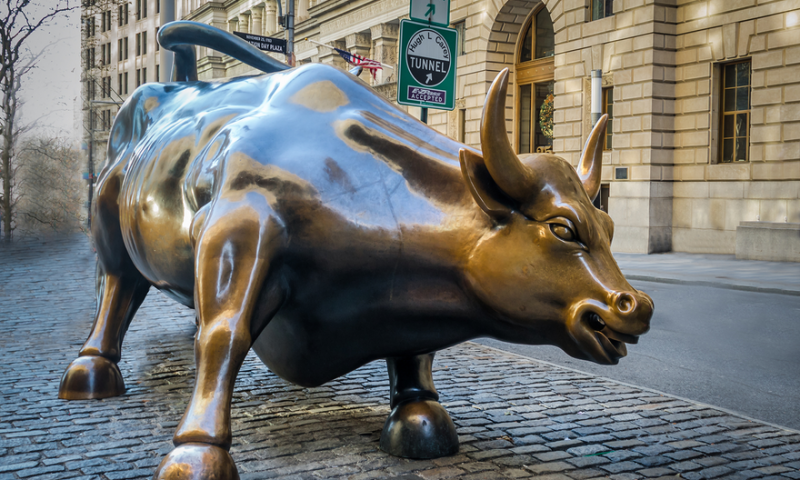 The biotech IPO party is rolling on through summer as a trio of early-stage biotechs collectively reels in more than $500 million in their Nasdaq IPOs.

The companies join an ever-growing list of biotech companies who have done the same, including Pliant Therapeutics, ORIC Pharmaceuticals, Forma Therapeutics and Repare Therapeutics.

Annexon’s IPO comes on the heels of a $100 million VC round slated to push multiple pipeline programs, including ANX005, an antibody it’s developing for Guillain-Barré syndrome, and ANX007, an antigen-binding fragment, or Fab, for patients with neurodegenerative eye disorders that are linked to the complement system, part of the innate immune response.

It will use $60 million to $70 million to advance ANX005 in Guillain-Barré syndrome and move it into warm autoimmune hemolytic anemia, as well as push forward another program, ANX009, for the treatment of “systemic autoimmune diseases,” according to a securities filing. Annexon will spend up to $20 million to develop ANX005 for Huntington disease and amyotrophic lateral sclerosis (ALS) and up to $25 million will go toward the development of ANX007 in geographic atrophy. Between $65 million and $75 million will bankroll “other research and development activities.”

As for Inozyme, the preclinical-stage biotech tagged about $45 million to move INZ-701, a treatment for ENPP1 deficiency, a rare genetic disorder that can cause children to develop rickets, into the clinic, according to a securities filing. Another $40 million will push the candidate into a phase 1/2 study in ABCC6 deficiency, another genetic disorder that causes mineralization in the blood and soft tissues and can lead to blindness, heart complications and skin calcification.

Like Annexon, iTeos also raised some private cash before filing to go public. In April, it scored $125 million in a series B2 round to propel its lead assets through phase 1/2 studies and, potentially, usher two preclinical programs into phase 1 in 2021. The IPO proceeds will supplement those efforts, it said in a securities filing.

The company earmarked up to $120 million to bring EOS-850, an adenosine A2A receptor antagonist through a phase 1/2 study in patients with advanced solid tumors and into a phase 2 trial. It is testing the drug on its own and plans to combine it with other cancer drugs, including Keytruda and chemotherapy combo paclitaxel and carboplatin in the future. Between $70 million and $90 million will support the development of EOS-448, an anti-TIGIT antibody in development for solid tumors and blood cancers, while another $50 million to $70 million is tagged for “other product candidates” and discovery programs.

All told, the IPO hauls will get the companies through 2022 and, in the case of Annexon and iTeos, into 2023.