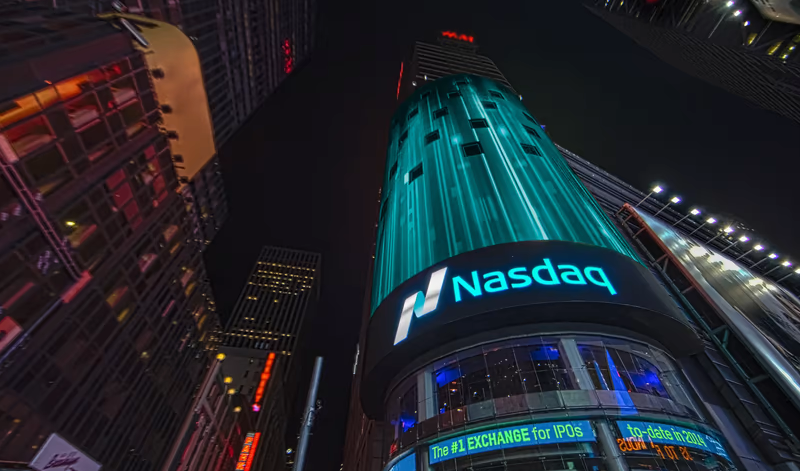 AN2 Therapeutics has found public investors willing to bet on biotech, enabling it to upsize its IPO and reel in $69 million for a pivotal trial of an antibiotic it picked up from Pfizer’s Anacor Pharmaceuticals.

The drug, epetraborole, is a small-molecule inhibitor of bacterial leucyl-tRNA synthetase that Anacor and GlaxoSmithKline put through clinical trials more than a decade ago. GSK scrapped the partnership after seeing microbiological resistance in some patients who received the drug in a phase 2 trial. Anacor went on to bounce back from the setback, landing a $5.2 billion takeout by Pfizer in 2016.

With Pfizer inking the deal for eczema drug Eucrisa, AN2, led by former Anacor executives, was able to secure worldwide rights to epetraborole in 2019 for $2 million upfront, plus stock, and milestones that top out at $125 million. The IPO is intended to fund the next chapter in the story of epetraborole.

AN2 aims to start enrollment in a phase 2/3 pivotal trial in chronic non-tuberculous mycobacterial (NTM) lung disease in the first half of 2022. The plan is to invest $65 million and deliver top-line data from the phase 2 in the middle of 2023, with results from the phase 3 following around one year later. The $65 million also covers an ongoing phase 1 renal impairment study.

Having published its IPO paperwork at the start of the month, AN2 updated its figures Monday, setting out plans to sell 4 million shares for $14 to $16 each. In the end, AN2 hit the midpoint of the range and shifted 4.6 million shares in an upsized offering, thereby generating gross proceeds of $69 million.

The money will enable AN2 to show whether epetraborole has a future. As AN2 sees it, resistance is a risk for all antibiotics, and the designs of the Anacor-GSK trials, which tested epetraborole as a single agent, made resistance more likely. To treat NTM, an indication not targeted by Anacor or GSK, AN2 will give epetraborole as a combination therapy.