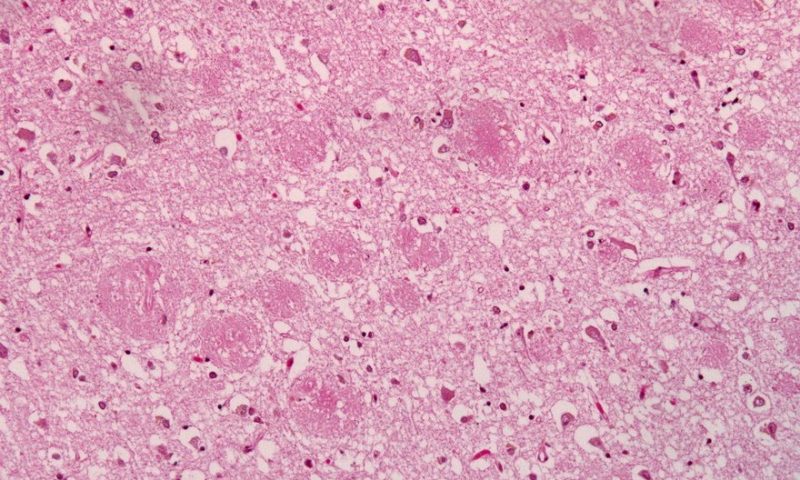 After posting positive data that showed it could help slow down amyotrophic lateral sclerosis (ALS), Amylyx Pharmaceuticals has been given a $30 million boost.

Its leading candidate, AMX0035, is being tested in degenerative ALS and Alzheimer’s disease, two very tough targets with a long history of failures.

The drug, however, recently came through the so-called CENTAUR test demonstrating it could slow disease progression when compared to placebo (as measured by the ALS Functional Rating Scale-Revised).

Full data from the phase 2 trial are expected in “the near term,” but, in the meantime, Amylyx is also working on a midstage trial for the drug called PEGASUS in Alzheimer’s, with top-line data slated for the first quarter next year. If it could move the needle here, where so many others couldn’t, that would be a genuine advance.

Morningside Ventures as well as other investors bet $30 million today it can and contributed to the company’s biggest single funding round since its 2013 launch.

Its methodology is to target mitochondrial and endoplasmic reticulum dependent neuronal degeneration pathways.

Jeffrey Trigilio, chief financial officer at Amylyx, said: “Amylyx has made remarkable progress, completing one phase 2 trial in ALS and completing enrollment in a second phase 2 trial in Alzheimer’s. This funding will help us continue to press ahead as rapidly as possible because every day counts for patients with ALS, Alzheimer’s and other neurological conditions.”