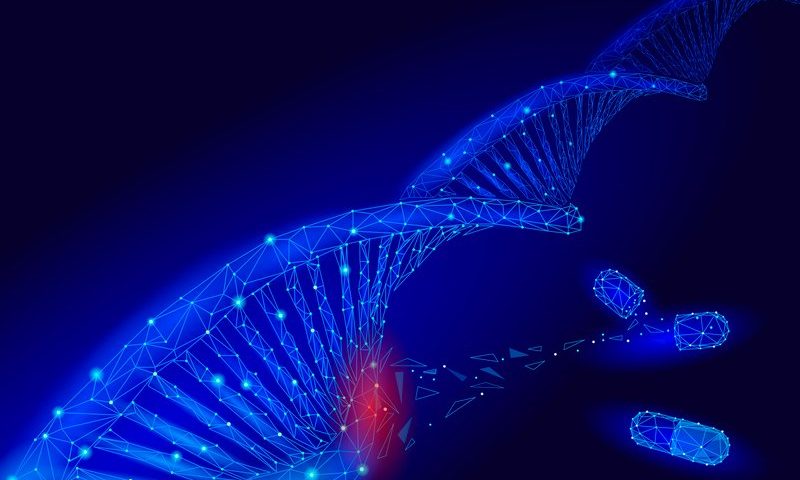 The company disclosed the pipeline trim in a preliminary revenue guidance announcement ahead of its Wednesday presentation at the J.P. Morgan Healthcare Conference.

Amicus was advancing a gene therapy program for CLN6 Batten disease, a type of the rare genetic disorder that causes development regression and typically begins in childhood. Back in 2019, Amicus shared data on AAV-CLN6 that showed the gene therapy stabilized children’s motor and language functions.

But the CLN6 program will now be discontinued after the company got a look at long-term extension data from a phase 1/2 trial.

The company found the disease stabilization that had occurred during the earlier portion of the trial was not sustained at the two-year mark. Amicus plans to review the data with the CLN6 Batten disease community “to support continued research efforts to find better treatments and cures which are so desperately and urgently needed,” according to the guidance announcement.

During its last earnings report in November 2021, Amicus had said it would be ramping up manufacturing activities and regulatory discussions for the program.

Meanwhile, the company will advance its CLN3 Batten disease program, which is currently in a phase 1/2 trial. A readout from the trial and additional preclinical data are expected in 2022, Amicus said. Once the data are released, the company can begin work on a pivotal trial.