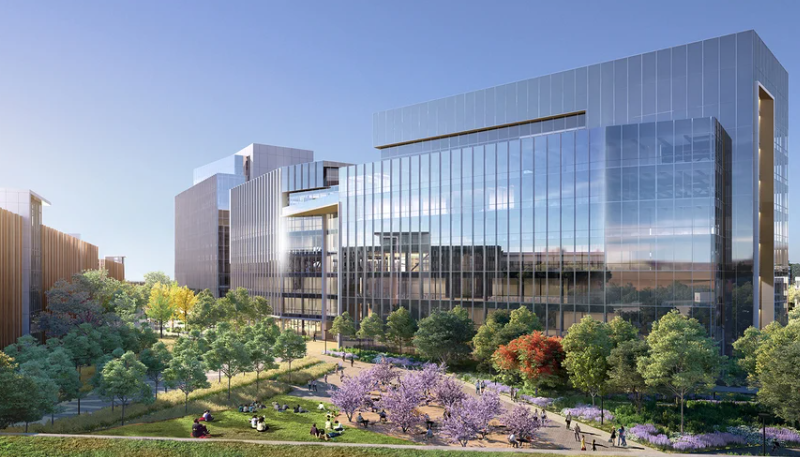 Amgen’s KRAS inhibitor has shown limited efficacy in early testing in patients with cancers outside of the lung. The study linked the high dose of AMG-510 to a response rate of 12% in colorectal cancer patients and found similar efficacy in other solid tumor types.

AMG-510 is in a fully enrolled pivotal trial in non-small cell lung cancer (NSCLC) patients, putting Amgen on track to file for FDA approval in the indication in the second half of the year. That study is the key near-term focus for the asset and, if successful, could turn AMG-510 into a blockbuster based on approval in just a subset of lung cancer patients.

To explore the full potential of AMG-510, Amgen is running a phase 1 trial of KRAS p.G12C mutant advanced solid tumors, regardless of the location of the cancer. Amgen shared data from that trial, known as CodeBreak 100, ahead of the virtual annual meeting of the American Society for Clinical Oncology (ASCO).

Amgen split the analysis in two. One abstract focused on 25 colorectal cancer patients who received the high dose of AMG-510. Of those patients, three had partial responses lasting up to 4.3 months that were ongoing as of the cutoff. The response rate was therefore 12%.

The other Amgen ASCO abstract described results from patients with around 10 cancers other than colorectal or NSCLC. Ten of the patients had pancreatic cancer. Of the 22 patients with at least seven weeks of follow-up, three had confirmed partial responses, resulting in a 14% response rate. The responses happened in patients with appendiceal and endometrial cancers and melanoma.

Analysts at Jefferies described the response rates seen across the two abstracts as “modest to low.” However, as their expectations for the data were “extremely low,” the analysts saw no reason to revise their position on AMG-510 in light of the findings.

NSCLC remains the indication that will shape the near-term prospects of AMG-510. Outside of that key indication, AMG-510 has now shown some signs of efficacy that are supportive of further tests of the drug in combination with other medicines. CodeBreak 100 features an anti-PD-1/L-1 combination arm. A trial that began late last year also features a checkpoint inhibitor cohort, as well as arms to test AMG-510 in combination with inhibitors of MEK, SHP2 and ErbB.

Whatever the outcome of the experiments, it is plausible that NSCLC will remain the big commercial opportunity for AMG-510. The KRAS mutation is found in around 12% of NSCLC patients, compared to just a few percent of people with colorectal cancer, suggesting the commercial opportunities outside of the lung may be limited.

Amgen’s pursuit of those opportunities impacts on an emerging group of biotechs with rival KRAS inhibitors in development. Mirati Therapeutics is at the front of a pack of biotechs that features rivals including Oncogenuity and Revolution Medicines.

How an old antipsychotic might treat brain and spinal cord injuries