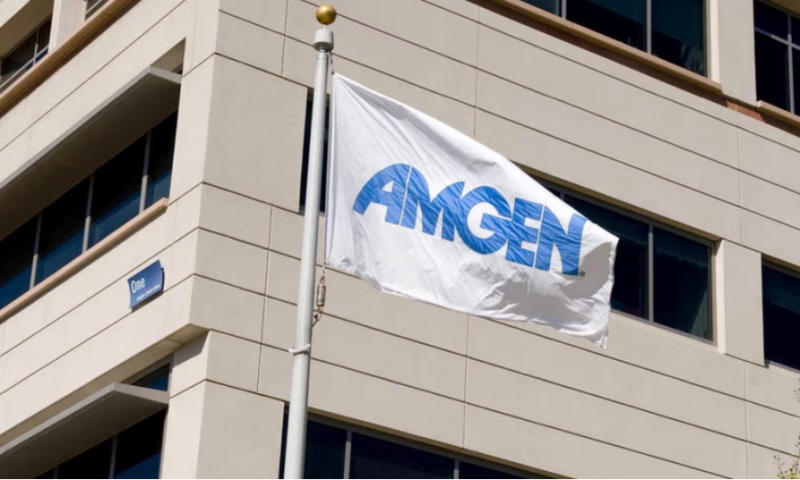 Almost three years after signing the lease, Amgen is opening its second-largest R&D facility, representing a significant pharma footprint in San Francisco, according to a release Thursday.

The new site will focus on the development of medicines in three core treatment areas: cancer, inflammatory disease and cardiometabolic disorders. The priorities mirror Amgen’s recent slew of deals, including its $3.7 billion acquisition of ChemoCentryx announced in June. In doing so, Amgen picked up the FDA-approved vasculitis treatment Tavneos.

The nine-story facility is a whopping 245,000 square feet and will be able to house 650 employees across 24 functions. The opening was slightly delayed from original expectations with Amgen first projecting to cut the ribbon in early 2022. A spokesperson for the pharma said Amgen was not disclosing costs associated with the facility.

In addition to new lab space, the facility has an amenity center that includes, “a number of dining options, a health club and a variety of outdoor recreation areas.”

The value of R&D, the bedrock of any company developing new medicines, has been well reflected financially by Amgen. The company’s executive vice president for R&D, David Reese, was the seventh highest-paid R&D exec in the industry in 2021, making nearly $7.6 million, an 11.5% increase from the year before.

Amgen is the second big pharma in roughly two weeks to open a new facility in the biopharma hotbed of the Bay Area, after Johnson & Johnson opened a nearly 200,000-square-foot R&D facility on Sept. 20. That move more than doubled J&J’s footprint in the region, with the site opening up roughly 400 jobs.

With China filing in its sights, ArkBio shares more phase 3 data on ex-Roche antiviral in RSV