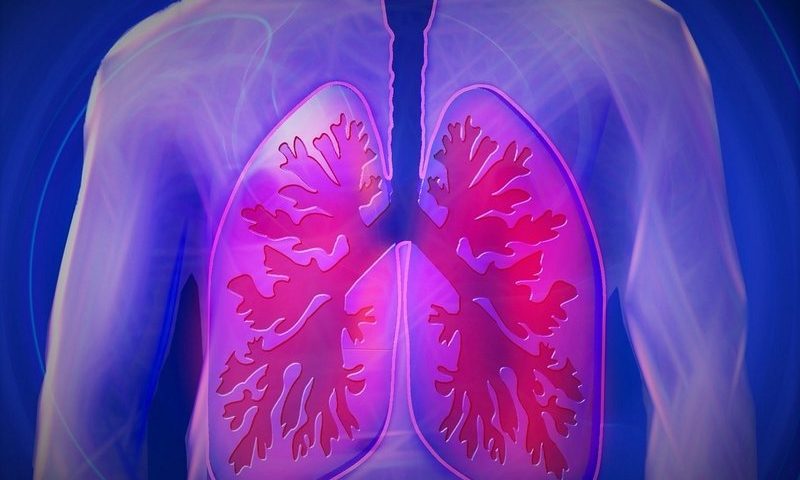 After seeking approval for tezepelumab in severe asthma on Monday, Amgen and collaborator AstraZeneca are laying all their cards on the table with hopes of eating up portions of the market left behind by Sanofi’s Dupixent.

An application for tezepelumab was submitted to the FDA based on three studies, two of which were positive and one that was unsuccessful but provided plenty of takeaways for Amgen and AstraZeneca. At the American Thoracic Society (ATS) conference, analyses from all three studies will be on display, and results of the phase 3 Navigator trial have been published in The New England Journal of Medicine.

Most important for Amgen is the Navigator analysis that showed a 77% reduction in exacerbations linked to two key biomarkers called eosinophils and fractional exhaled nitric oxide. High levels of nitric oxide can signal inflammation in the lungs, while a higher level of the white blood cells eosinophils can mean asthma is more severe.

Another key analysis of the Navigator trial revealed an 85% reduction in exacerbations that required hospitalizations for patients with severe, uncontrolled asthma.

“This is really the heart of the disease that no patient wants to [be] hospitalized and staying in hospital for several days, so we’re very excited that this drug can potentially in the future help all of these patients,” said Jean-Pierre Llanos-Ackert, executive medical director and global medical affairs lead for tezepelumab.

Tezepelumab is a monoclonal antibody that targets and blocks thymic stromal lymphopoietin, which can cause the body’s immune system to go into overdrive. Should the FDA approve it, the drug will go up against some heavy hitters in the asthma market—namely Dupixent, which brought in €3.5 billion ($4.2 billion) globally for Sanofi in 2020.

That works out at about $1 billion every three months, and analysts at Jefferies last year pegged its top-out at a staggering $12.5 billion a year at peak, though of course this is for its multiple indications, not just asthma. The French pharmaceutical giant partnered with Regeneron on the drug.

“An obvious question as we look at the market, is that there are already a handful of other biologics out there that may have helped patients. So why launch a new biologic, right?” Llanos-Ackert said in an interview.

Amgen and AstraZeneca hope the focus on severe asthma, and the specific cytokine that tezepelumab targets, will help them carve out a piece of the lucrative market.

Amgen’s Murdo Gordon, executive vice president, global commercial operations, told investors at the J.P. Morgan healthcare conference in January that the company is eyeing a market of about 2.5 million patients with uncontrolled asthma in the U.S. alone.

“We have a huge opportunity with tezepelumab to positively impact those patients and to reduce those acute exacerbations. And with our partners at AstraZeneca, we are well positioned there,” Gordon said. He added that uptake of the therapy will likely begin with the low eosinophilic population, which currently does not have a biologic treatment option.

SVB Leerink predicts that tezepelumab can nab about 30% of the uncontrolled asthma population with that group of patients. The companies are also trialing the therapy in several other indications, including chronic rhinosinusitis with nasal polyps, which could eventually take a bite out of Dupixent’s market dominance. Dupixent, however, will have at least a year head start on some of these additional indications such as chronic obstructive pulmonary disease and chronic spontaneous urticaria, both of which tezepelumab is only just starting to be studied for in phase 2 trials.

Another challenge facing the asthma market is step therapy, which means patients seek lower-cost options to control their disease before jumping to more expensive biologic drugs. SVB Leerink is therefore cautious about tezepelumab’s opportunities and has modeled a 2022 launch with immediate revenues of about $156 million growing to $1.3 billion by 2026.

Tezepelumab could yet challenge Dupixent in the high eosinophilic population as well, according to an expert opinion from an allergy and airways specialist noted in a recent RBC Capital Markets report. This is the largest market in asthma, representing about 50% of patients. RBC called Amgen and AstraZeneca’s offering “one of the most exciting agents in development.”

Amgen and AstraZeneca were hoping a phase 3 study called Source could support an indication for helping asthma patients reduce corticosteroid use, but the goal was missed in data presented back in December. The ATS crowd will see these data profiled as well.

Llanos-Ackert blamed the miss on the study’s smaller size, but said some improvements in lung function and asthma control were noted. The study was nevertheless included along with the FDA application in the complete data package. Tezepelumab has a breakthrough therapy tag for asthma patients without an eosinophilic phenotype, which could mean a quicker review.

“The whole development program we have submitted to the FDA for them to analyze that and decide what should include in the label,” Llanos-Ackert said. “It’s obviously a call for the FDA to decide.”

Using some lessons learned in the Source trial, Llanos-Ackert said the companies will adapt some future studies and try to tease out further how the therapy can benefit patients who use corticosteroids.

“We still do believe that tezepelumab is an option for those patients that are corticosteroid dependent,” he said. “We saw other endpoints where those patients really benefit [from] the treatment.”

The tezepelumab collaboration agreement between Amgen and AstraZeneca began in 2012 and was updated in 2020, with both agreeing to share costs and profits equally after a milestone payment paid to Amgen. AstraZeneca, which brings expertise in respiratory diseases, is leading the development process, while Amgen, with a proven name in biologic drugs, is handling the manufacturing.