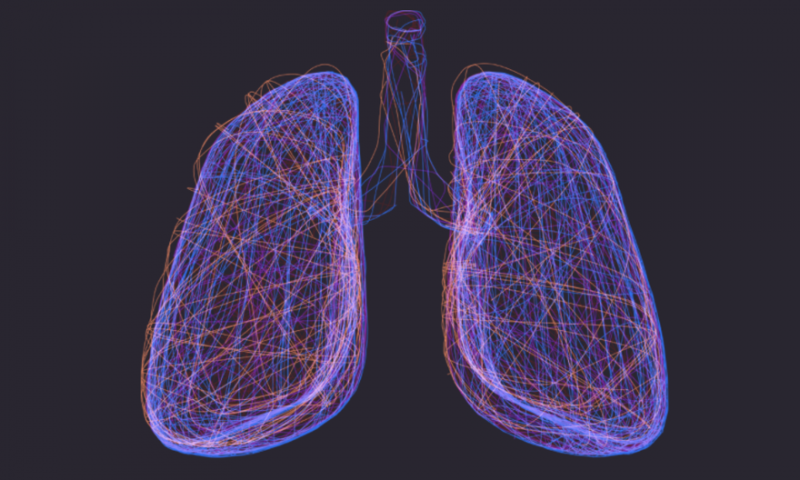 A phase 3 trial of Amgen and AstraZeneca’s tezepelumab in severe asthma patients has met its primary endpoint. The thymic stromal lymphopoietin inhibitor drove reductions in exacerbations in patients with low levels of eosinophils, teeing the partners up to target a large, underserved portion of the asthma market.

Leading asthma drugs such as Regeneron and Sanofi’s Dupixent and AstraZeneca’s own Fasenra are approved for use in patients with eosinophilic asthma. The up to 50% of asthma patients with non-eosinophilic disease, as defined by low levels of the eosinophil white blood cells, have limited effective treatment options. Amgen and AstraZeneca want to change that by hitting a target further upstream in the inflammatory cascade than existing therapies.

Tezepelumab impressed in phase 2, reducing annual asthma exacerbations by up to 71%, but failures in atopic dermatitis left doubts about the drug. The top-line phase 3 readout suggests the drug has a future in asthma.

Amgen and AstraZeneca are yet to share data from the trial, but the limited information they shared points to efficacy in non-eosinophilic patients as well as the broader severe population. Adding the antibody to standard of care—medium- or high-dose inhaled corticosteroids and at least one extra controller medication, with or without oral corticosteroids—cut the annualized asthma exacerbation rate in the overall population and non-eosinophilic subgroups compared to placebo.

Analysts at Jefferies held the data as a win for Amgen and AstraZeneca.

“AMGN and AZN reported very positive Phase III asthma data and importantly – works across the full broad spectrum of asthma pts and should be differentiated from existing asthma drugs, driving a bigger and differentiated market opportunity from competitors. This pot’l sets up the opportunity for a new $1-2B+ franchise and new growth driver for AMGN top-line for 2022-2025,” the analysts wrote in a note to investors.

Amgen and AstraZeneca said the drug was well tolerated. In preliminary analyses, the companies saw “no clinically meaningful differences” between the safety outcomes of the tezepelumab and control cohorts. The novel nature of tezepelumab, and the resulting lack of data showing the risk profiles of similar drugs, made adverse events an area of focus going into the readout, although the phase 2 study suggested the antibody is safe.

The phase 3 trial, NAVIGATOR, is one of a pair of studies Amgen and AstraZeneca initiated on the back of the phase 2 data. The other phase 3, SOURCE, is a smaller trial designed to assess whether tezepelumab reduces daily oral corticosteroid use without preventing asthma control. SOURCE was completed in late September, around two weeks after NAVIGATOR, according to the ClinicalTrials.gov listings.