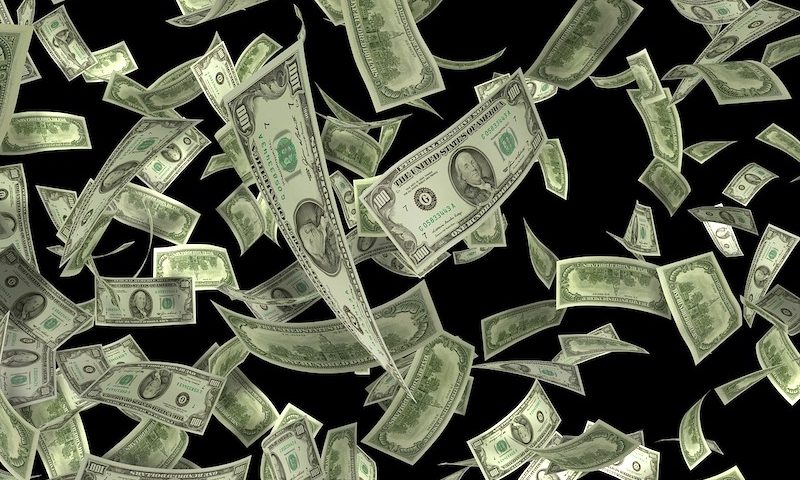 ALX Oncology has raised $105 million. The series C round will support phase 2 trials of CD47 myeloid checkpoint inhibitor ALX148 in combination with other anti-cancer therapies.

Multiple drug developers have gone after CD47 since evidence of its role in the interactions between cancer cells and the immune system became clear. The evidence suggested tumors evade immune attacks by upregulating CD47, leading researchers to posit that blocking the signal will expose cancer cells to a full-force offensive.

However, efforts to realize the therapeutic potential of anti-CD47 antibodies have been undermined by hematological adverse events stemming from the fact the target is found on host cells such as red blood cells.

ALX, formerly known as Alexo Therapeutics, thinks fusion protein ALX148 has a better risk-benefit profile than its rivals and has persuaded investors to buy into that idea. Having raised more than $60 million across its first two rounds, ALX has raised a further $105 million in a series C led by Vivo Capital with assists from fellow new backers including Logos Capital, Janus Henderson and Foresite Capital. ALX’s existing investors venBio and Lightstone Ventures also contributed to the round.

The series C comes shortly after ALX posted data on patients with relapsed or refractory non-Hodgkin lymphoma (NHL) who received ALX148 in combination with rituximab. Among the 21 evaluable patients, ALX saw an objective response rate of 43% and a median progression-free survival of 7.3 months. As importantly, the drug appeared to be relatively safe and well tolerated.

Corey Goodman, co-founder and executive chairman of ALX, sees the early clinical data as validating the hypothesis that underpinned the creation of the biotech.

“From the outset, we believed that we would be best-in-class in the CD47 checkpoint pathway by using a ‘dead’ Fc domain that does not bind to macrophages, thus reducing the cytopenias and other toxicities associated with this class of agents. It has been encouraging to see the clinical results support our hypothesis and provide the opportunity for higher dosing and increased efficacy,” Goodman said in a statement.

The phase 1 trial that generated the lymphoma data is continuing, with other arms of the study testing the CD47 prospect in combination with Herceptin and Keytruda in solid tumor patients. But, with ALX148 coming through its first test in NHL, ALX also has plans to take the candidate deeper into the clinic. The series C will bankroll the further development of ALX148.

While the series C will keep ALX going for a while, there are signs the biotech has an eye on raising more money from public investors. Last month, ALX appointed Peter García as its chief financial officer and highlighted his experience “leading the IPO process” in a statement to disclose the news.